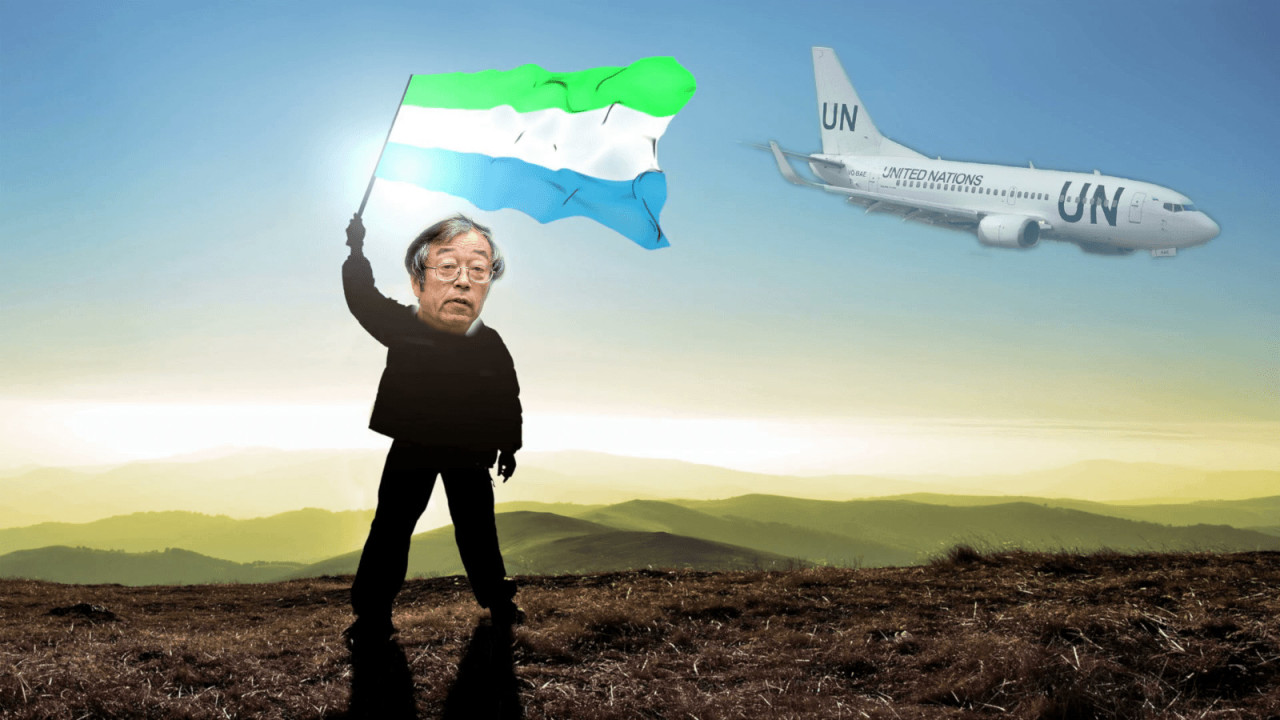 Two divisions of the United Nations are joining forces to bring distributed ledger technology (DLT) to Sierra Leone. The project will try to give citizens greater control of financial credit and identification.

Non-profit Kiva, which crowdfunds loans for the less advantaged, will also join the UN project.

Kiva will bring DLT in the form of the Kiva Protocol. The DLT aims to create a national identification system, that gives control of personal credit data to citizens.

Kiva will track everything from bank loans to credit with local shopkeepers, which will allow citizens to build up a credit history over time.

When Kiva knows the credit history of Sierra Leone’s citizens, lending risk can be quantified, and further lines of credit can be appropriately granted.

Let’s not be taken away by the allure of blockchain and DLT. Sierra Leone is one of the world’s poorest countries, it undeniably needs support from the likes of the UN.

When conversations turn to credit and loans, risk is always involved. There is also risk in using blockchain and DLT as they are developing technologies.

Boston Consulting Group found in many cases the blockchain can’t fix everything, sometimes it can even have a negative impact.

For the sake of Sierra Leone, let’s hope this project has a positive outcome. Remember, blockchain is software, not the silver bullet to all of the world’s problems.