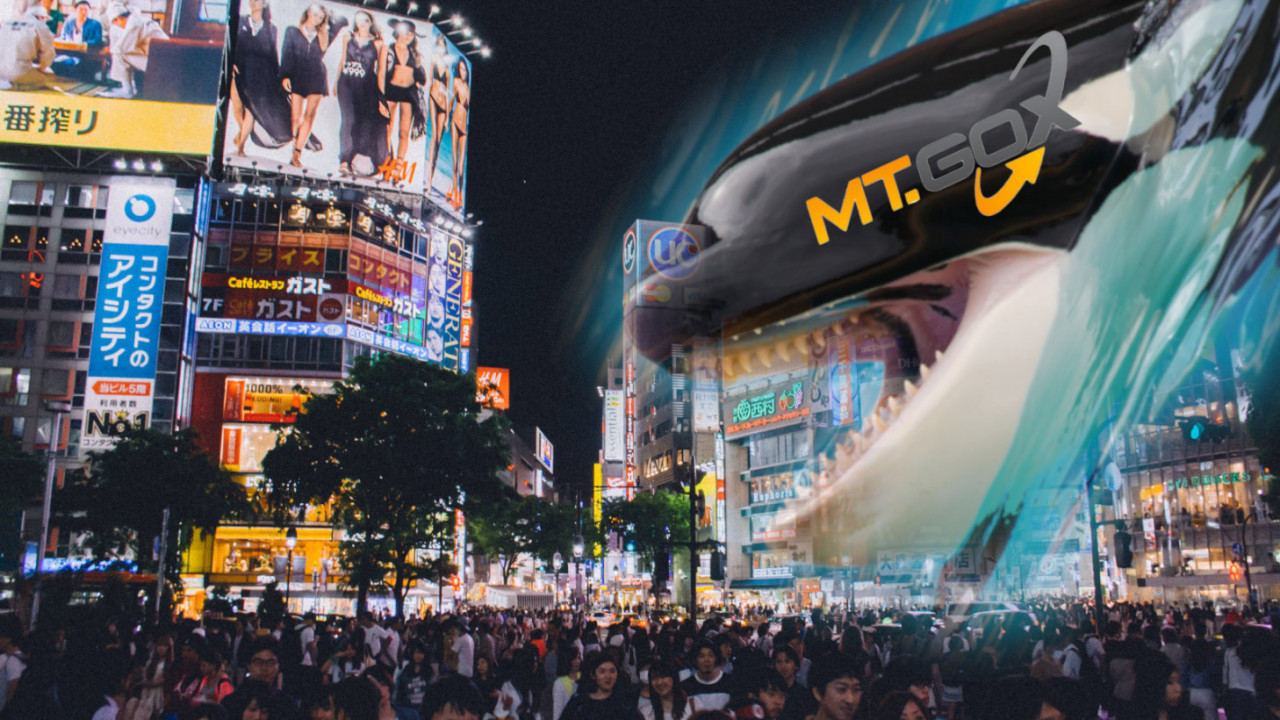 Yesterday, we reported on a story from Bloomberg that suggested Mt. Gox’s largest trustee, Nobuaki Kobyashi, had liquidated another $230 million Bitcoin BTC and Bitcoin Cash. This is incorrect.

In an “Announcement on Measures to Secure Interests of Bankruptcy Creditors, [sic]” Kobayashi confirmed the $230 million asset liquidation from between March 7th and June 22nd was to “secure interested of bankruptcy creditors.” No further assets have been liquidated since then.

We apologize for the mistake. We’ve updated the story to remove this inaccuracy; we’ve also updated the title to reflect this.

The Mt. Gox saga keeps dragging on. The now defunct cryptocurrency exchange’s largest trustee, Nobuaki Kobayashi, has confirmed the sale of $230 million (26 billion yen) worth of Bitcoin and Bitcoin Cash.

Kobayahsi – who is known as the “Tokyo Whale” in cryptocurrency circles – has been selling off the cryptocurrency since early March, following the 10th creditors meeting, Bloomberg reports.

It would appear that the Tokyo Whale received an average of $8,100 per Bitcoin.

Even if the money does go straight to those affected by Mt. Gox’s collapse, the exchange still has to pay back nearly $1 billion based on current market rates. There’s still some way to go.

That said, earlier in the year, a court ruling stated that Mt. Gox is required to pay its creditors back in cryptocurrency.

Indeed, why the digital assets have been liquidated isn’t entirely clear.

Earlier this month, a claimant filed a case in a Pennsylvania pursuing funds lost during the Mt. Gox’s collapse. The case found that he would have to take up his claim in the exchange’s home nation, Japan.

Hopefully, Tokyo Whale’s liquidation of assets is a sign that reparations will be coming for those affected.