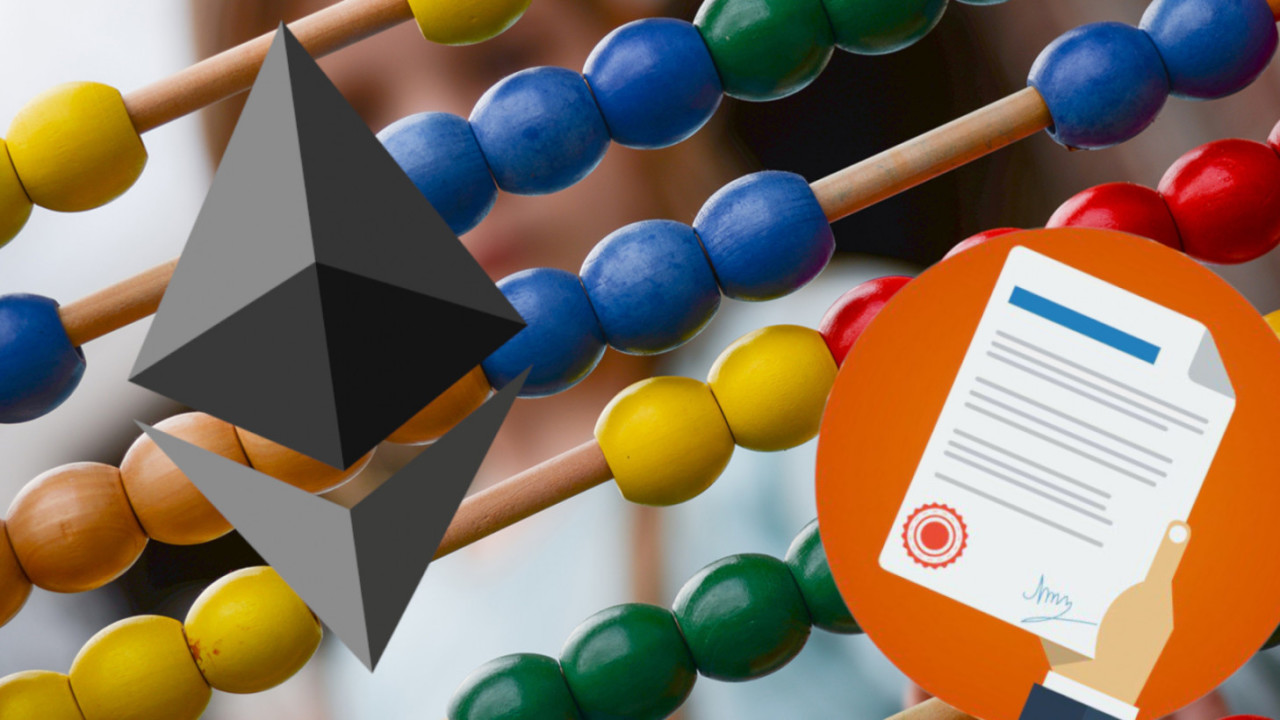 Writing smart contracts for Ethereum ETH is no longer the preserve of coders and programmers: there is now software that can automatically do that for you – or so the claims go.

Enter Fondu. The app provides a tool that helps non-coders get into the Ethereum smart contract game and launch their ICO without the need for learning how to code, or even pay a coder to write it for them.

The process is simple. All you have to do is answer some questions regarding the characteristics of your ICO, and the required code is automatically generated. The files required to launch your ICO are also made available for download. What’s more, the deployment program is also included in the downloaded files, so it will walk you through the launch process too.

I was concerned that if more tools like this become prevalent, the market would begin to see a flood of weak, buggy or illegitimate ICOs, compiled by people with no intention of delivering a product or service attached to the ICO’s token. However, Kolmogorov believes that this won’t be the case, as an ICO smart contract is such a small part of the overall launch of a cryptocurrency or token.

Nikita Kolmogorov assures us, “I’m pretty sure that my tool — making ICO’s slightly more accessible — will not cause any new scam-projects to appear. They would’ve appeared even if I didn’t launch the product — and fortunately, smart-contract is like at most 10 [percent] of the ICO costs, so a scam company wouldn’t benefit from it that much. Even more — just launching website, smart-contract and media-campaign is no longer enough to hold a successful token sale, so we should be safe here.”

That said, this isn’t a guarantee, clearly Kolmogorov means well and has honest intentions, but there is nothing to stop Fondu becoming a factory for future “shitcoins.” The market was already saturated with mindless cryptocurrency projects – many of which are now defunct.

If a project like Fondu makes it easier to start a cryptocurrency project, it’s reducing a barrier to entry which might be good, but it also opens the flood gates for anyone to get involved. And as history has taught us, not everyone’s intentions are as pure as Kolmogorov’s.

Kolmogorov continued, “Way more important is that now anybody can launch ICO with ERC20 [a popular Ethereum token protocol] tokens in [about] 15 minutes. My real cause here is to democratize the ICO and crowdfunding concepts. So that anybody can launch crowdfunding or token sale campaign in no time and for free. Like a house-wife or a house-husband launching a book club economy with ERC20 tokens. Could you imagine this before? I couldn’t — that’s why I tried to reimagine things.”

If we have whole swathes of inexperienced coders developing and deploying smart contracts with little motivation to build quality products – or worse, a huge ambition to build products that might not be all that well-engineered. Consider the fact that one single bug in a smart contract wrought havoc across the entire Ethereum blockchain.

Currently, Fondu is just a proof of concept to see if functional smart contracts could be written and deployed from just a few clicks of a mouse. Fondu urges users to check the code before it is deployed, so some knowledge – or rather access to someone with knowledge – is still required, so it’s not a full democratization of smart contracts just yet.

It’s clear that Fondu is trying to do a good thing, and bring the world of the Ethereum blockchain and smart contracts to the masses and the average Joe, but as is the case with most do-good software, there is nothing stopping bad guys from using it to their advantage.