This article was published on February 12, 2018

Another day, another exit scam: an emerging cryptocurrency startup more commonly known as LoopX has suddenly vanished out of thin air along with millions worth of its investors’ savings.

The sketchy investment platform, which promised to earn backers’ money with its proprietary trading algorithm, has abruptly gone dark after raising $4.5 million in a series of initial coin offerings (ICO). The company has since also pulled its website and deleted its social media fingerprint, including Facebook, Twitter, YouTube, and Telegram accounts.

The only remainder from LoopX is a still active BitcoinTalk thread from December last year – that and its entries on ICO review services ICOBench and TokenDesk. 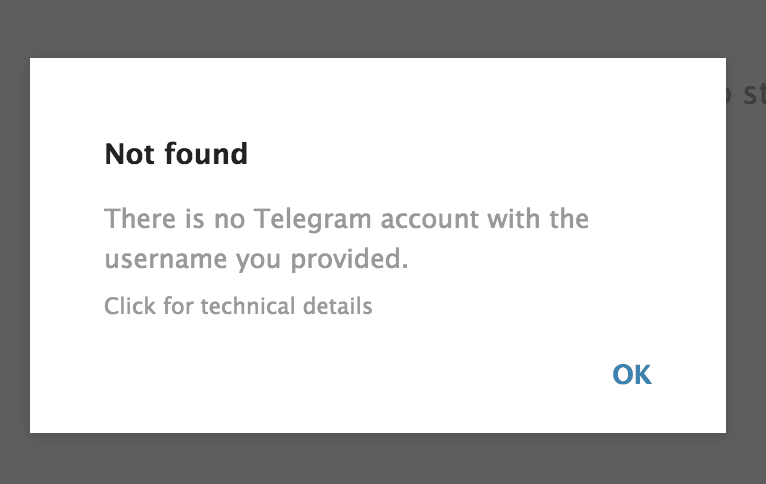 According to a cached version of its now-purged website, investors pledged a total of 276 Bitcoin and 2,446 Ethereum into the fraudulent initial coin offering over five separate token sales in January 2018.

“After developing over months and testing successfully with great profits, we can release now with great confidence the LoopX [t]rading [a]lgorithm,” the LoopX marketing read. “This [s]oftware will give us all the opportunity to make more money online then we could ever do in real life.”

“Our software handles over 10,000 trades per second and calculates over 100 currencies at a time,” it continued. “Always looking for those opportunities to make profits bigger then 10%, which will payed out to our members on a weekly basis.”

“This was not thinkable in the normal financ[i]al sector, but has become reality in the cryptoworld.”

A roadmap posted by LoopX support member on BitcoinTalk reveals that the company was planning to launch its lending investment platform in February this month.

The trading software approach LoopX went for is nothing new in the cryptocurrency space.

The notorious BitConnect scam leveraged similar tactics to trick naive investors into backing its fraudulent scheme for months – until it eventually collapsed in January this year.

“Finally the opportunity is here for the common investor to be part of a revolution and be finally free, financially free,” said the now-removed LoopX white paper. “Our top priority is to give you an opportunity to sit back, let us do the work and watch your money grow.”

Indeed, a sharp-eyed sleuth took to Reddit warn that LoopX might be running a scam over a month ago. Unfortunately, not everyone got the memo.

This development marks at least the fifth time a cryptocurrency firm has pulled a Houdini since the beginning of 2018.

Earlier in January, long-time Ponzi-suspect BitConnect announced it is shutting down its trading platform following a slew of legal issues. Then Lithuanian-based startup Prodeum dashed off with its investors’ cash at the end of January, leaving only a “penis” behind.

More recently, controversial crypto-investment platform Davor similarly put an end to its lending packages after getting served a cease-and-desist order from the Texas State Securities Board. In the meantime, users of exchange desk BitGrail are freaking out over the possibility the service might be getting shut down too.

Do your research folks, not every crypto-startup is what it claims to be.