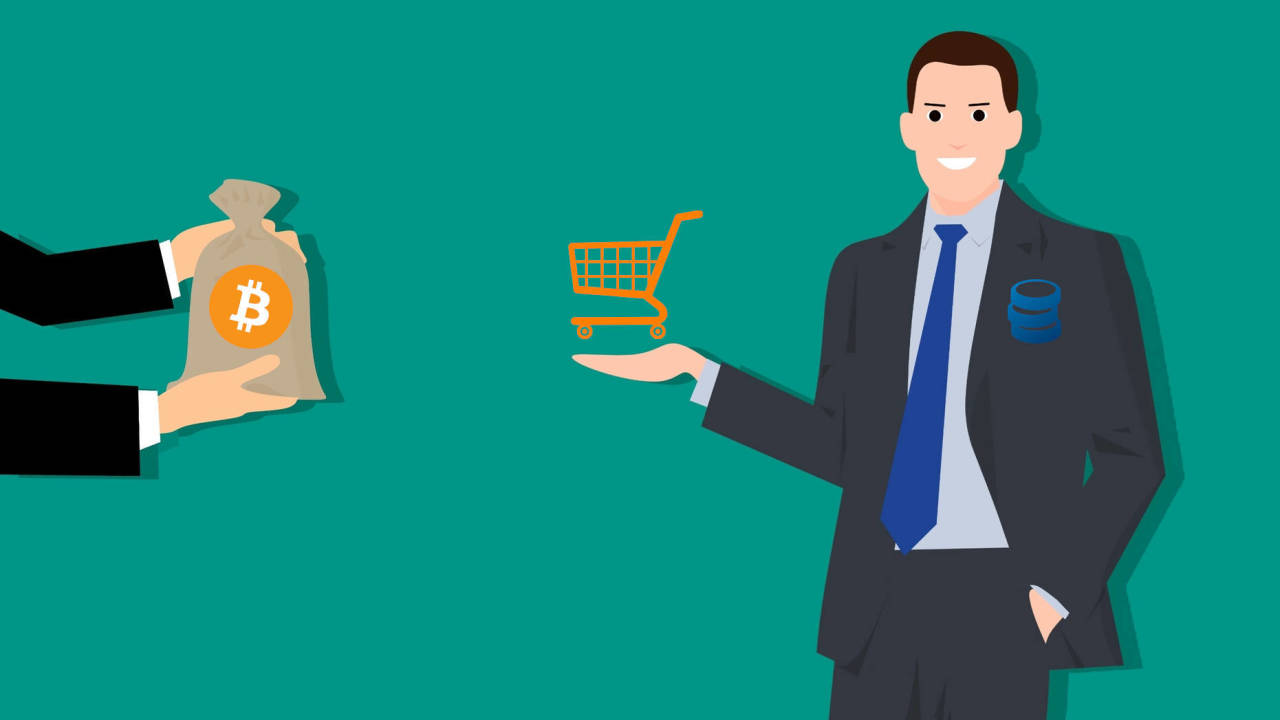 The new plugin, spotted by DailyHodl, enables WooCommerce webstores to accept major cryptocurrencies directly into a user-controlled Coinbase wallet. WooCommerce webstores are powered by WordPress, who claim that 28 percent of the internet’s online stores are using it for their businesses – but it’s likely to be closer to 40 percent.

The plugin is a part of what Coinbase is calling an “open financial system” – a peer-to-peer payment network for cryptocurrencies. Users are only interacting with each other – buyers send funds directly from their personal wallet to the seller, leaving no room for additional fees.

“When customers send money from their cryptocurrency wallet it’s sent directly to a merchant-controlled cryptocurrency address and processed on-chain by the respective blockchain,” reads the release. “This means merchants never have to pay transaction fees to accept payments and always remain in complete control over their funds.”

Stores can now accept crypto-payments by adding a small button to their WordPress page. For now, just Bitcoin and Litecoin can be accepted. Coinbase says Ethereum and Bitcoin Cash are coming soon – a timeframe yet to be specified.

Coinbase Commerce has already been integrated with another webstore platform, Shopify, when it adopted Bitcoin way back in 2014. The WooCommerce plugin is a pretty big step up in its quest to normalize cryptocurrency payments – its userbase is roughly six times that of Shopify.

Market research shared by Barn2 Media pegs it as controlling 42 percent of the entire ecommerce market, presumably due to its open-source nature and that it already supports hundreds of payment methods.

Most recently, Coinbase has been desperate to do anything to expand its global presence. It recently buddied up with digital gift card provider WeGift to facilitate in-store purchases with digital money.

It also made things easier for the Brits: it now supports withdrawals and deposits using Pound Sterling, effectively making it much cheaper and quicker to purchase cryptocurrencies.

The trajectory of its expansion surely seems right – the question is really if Coinbase can stick the landing. Webstores accepting cryptocurrencies is nothing new. At this stage, whatever is left of the fight for mainstream adoption, those looking to establish themselves will have to go toe-to-toe with Coinbase.