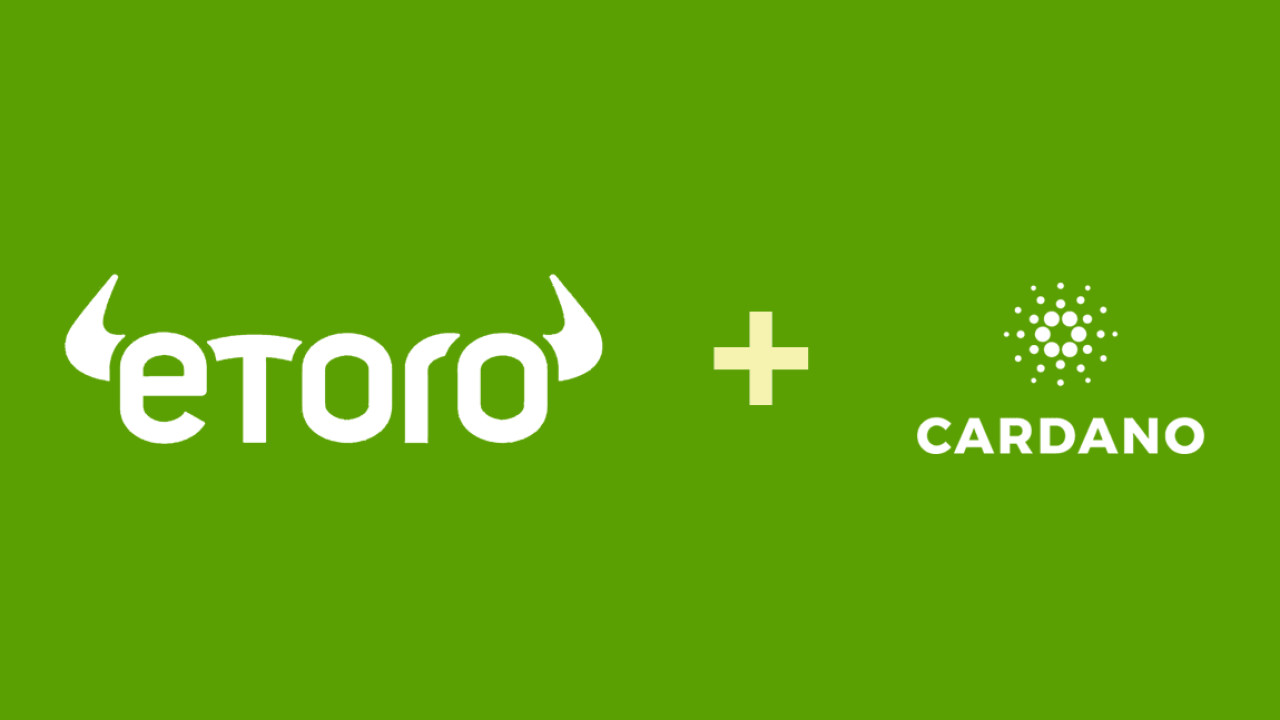 Social trading platform eToro has added yet another token to its growing list of cryptocurrency offerings: Cardano (ADA).

“Cardano is the latest cryptocurrency to be added to eToro’s selections,” the company said in an announcement on its blog. “eToro clients can now trade and invest in ADA and add the [cryptocurrency] to their portfolios.”

Following a successful $100 million investment round, eToro announced plans to expand its operations to the US and open a new cryptocurrency-only exchange desk later this year. It also revealed it is working on its own cryptocurrency mobile wallet where users can store their digital assets.

In an interview at TNW Conference 2018 in May, eToro CEO Yoni Assia told Hard Fork the company will be adding more cryptocurrencies over the next months as part of its American expansion. Cardano is the first token to make its way to the platform since then.

Similarly to Ethereum, Cardano says it is building a blockchain solution that will support smart contracts and decentralized apps. It currently stands as the eight largest cryptocurrency with a market share of more than $4 billion, according to CoinMarketCap.

Earlier this year, Cardano announced it penned a deal with the Ethiopian Ministry of Science and Technology that promised to help local developers put agriculture on the blockchain.

“This year we will offer our first course in Africa, probably in Ethiopia,” said Cardano founder Charles Hoskinson. “[We] expect the first cohort of Ethiopian developers to be contributing to Cardano code by the end of the year.”

Meanwhile, those interested can learn more about Cardano in this brief explainer eToro published on its blog.