Ethiopia is the latest African nation to express interest in blockchain-powered solutions. The country has signed a memorandum of understanding (MOU) with fledgling cryptocurrency startup Cardano that will see developers use its blockchain in the local agriculture industry.

Cardano lead and former Ethereum co-founder, Charles Hoskinson, made the announcement on Twitter earlier today, adding that the initiative will also focus on training developers how to use blockchain.

“Just signed an MOU with the Ethiopian Ministry of Science and Technology to explore training blockchain developers and use Cardano in the Agritech Industry,” Hoskinson said. 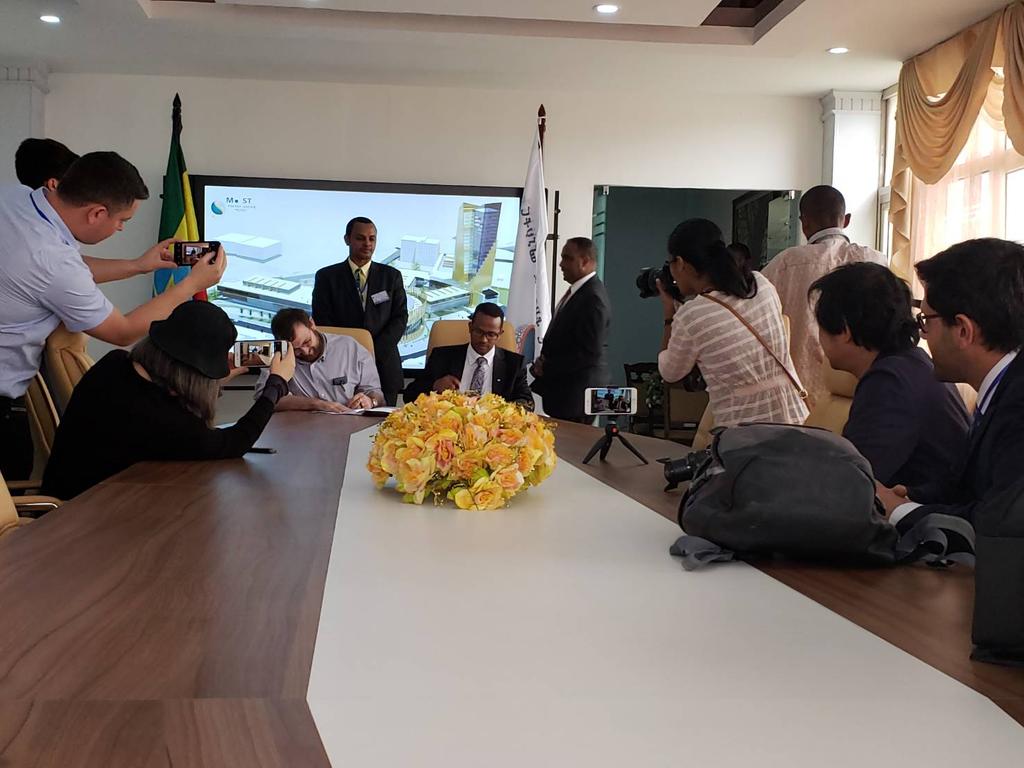 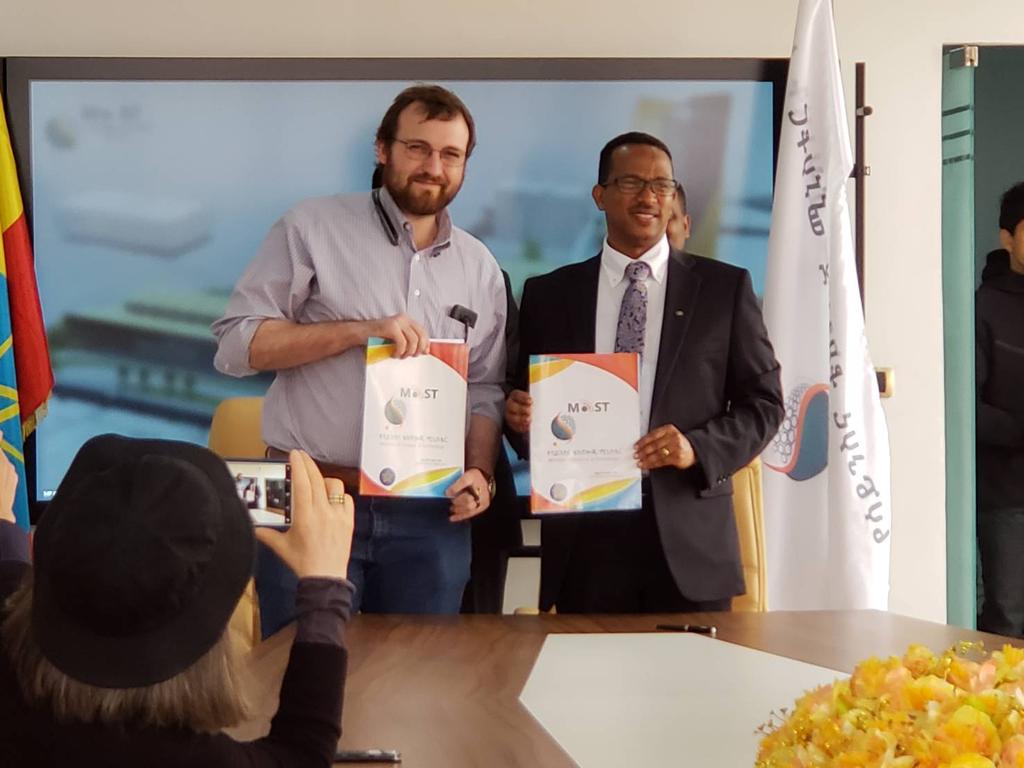 It remains unclear when the collaboration will start – or when we can expect to see the first results of this MOU. We’ve reached out to the Cardano Foundation for further comment and will update this piece accordingly should we hear back.

For those unfamiliar, Cardano is building a decentralized blockchain platform that that will support smart contracts and decentralized applications – similarly to Ethereum. Given that the platform is pretty much still in its infancy, it is yet to be seen whether it can deliver on its promises.

It is worth pointing out that some blockchain insiders like EOS CTO Dan Larimer have expressed skepticism over the project. But despite such criticism, the company appears to be keeping busy. Earlier this week, Cardano researchers presented a new Proof-of-Stake algorithm for its blockchain at Eurocrypt conference in Israel.

One thing to keep in mind is that unlike formal partnerships, MOUs do not imply any binding obligations – which means there are no guarantees this collaboration will carry on as planned. Still, it will be interesting to see how this plays out.

Indeed, this won’t be the first botched blockchain undertaking in Africa. Earlier this year, Swiss firm Agora claimed that it helped Sierra Leone run the first-ever blockchain-powered elections. It later became clear that the whole thing was a sham – and that the country did not use blockchain in any of its electoral process.

Update 18:15 PM UTC: Hoskinson has pointed out more information about the collaboration between Cardano and Ethiopia is available at the official website of the Ethiopian government here.

“This year we will offer our first course in Africa, probably in Ethiopia, and expect the first cohort of Ethiopian developers to be contributing to Cardano code by the end of the year,” he said.