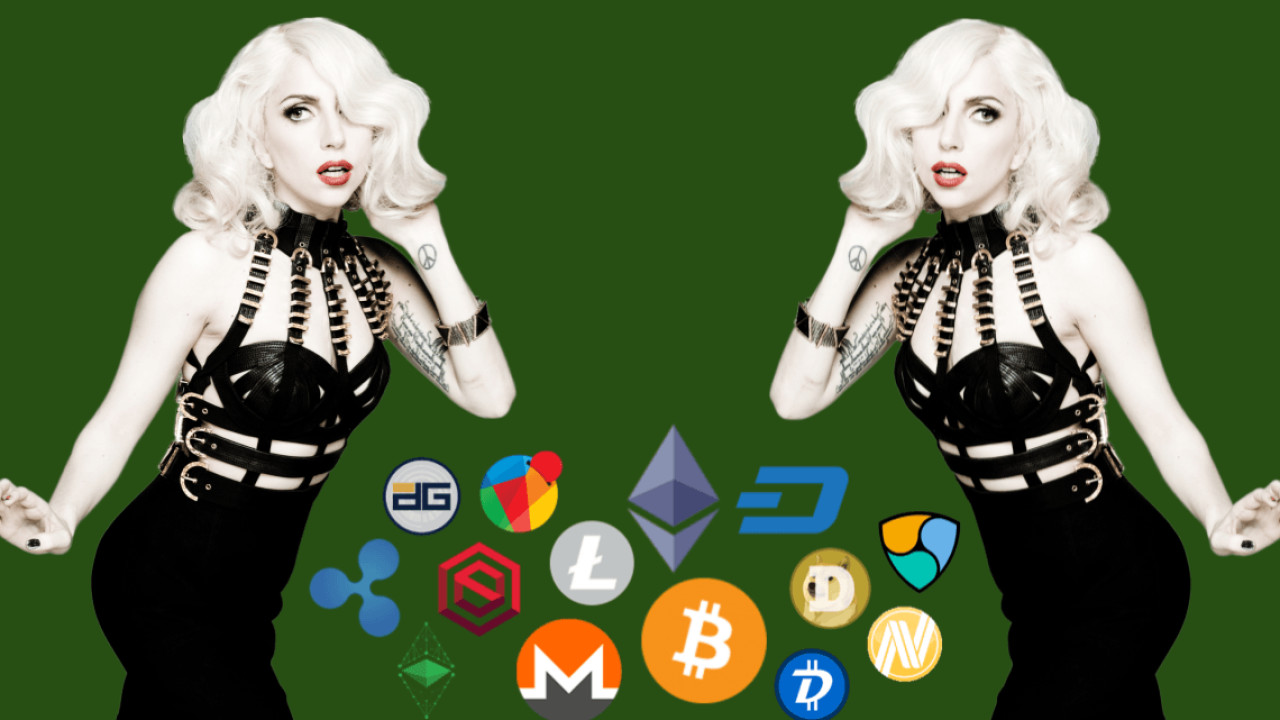 While Bitcoin has been sporadically mentioned on US TV over the past few years, focus has shifted to the broader cryptocurrency sphere, which is getting more and more broadcast attention.

Don’t believe me? Here are some of the most recent crypto mentions across the US media:

The season started its cryptocurrency saga with a creepy alert set up for the price of Bitcoin —  whenever the volatile virtual currency’s price fluctuated, Gilfoyle’s computer would blast out Napalm Death’s two-second long song, You Suffer.

The show soon moved forward to pitching cryptocurrency as an ideal form of money as Aristotle defined it 2,400 years ago. Gilfoyle had an entire presentation ready for his startup co-founder to convince him to launch their own cryptocurrency.

He even comes up with a full proof plan to do an Initial Coin Offering (ICO) as a way to raise funds for their new internet company – PiedPiperCoin, which purportedly “decentralizes the internet.”

When challenged on the silliness of the idea, Gilfoyle had this to say:

There are very few things that I will defend with true passion: medical marijuana, the biblical Satan as a metaphor for rebellion against tyranny, and motherf***ing goddamn cryptocurrency.

Someone even went ahead and created a PiedPiperCoin website, and an announcement thread on BitcoinTalk.org as is customary for ICOs.

An unsuspecting individual — or at least someone who hasn’t caught the latest series of Silicon Valley — may not even be able to tell that it is actually a parody. It’s that slick.

The show featured a hardware wallet Ledger Nano S, which is used to physically store virtual currencies, and they couldn’t be happier about it.

CBS — Explaining everything about Bitcoin

But no US network is as enthusiastic about crypto as CBS, which constantly mentions virtual currencies in its catalog of programming.

Cryptocurrency Youtuber Jason Appleton announced on Monday that he has signed an agreement with CBS for a 13 episodes long cryptocurrency show that will air in select markets as a test for popularity.

The episodes will be targeted at informing beginners about topics such as cryptocurrencies, initial coin offerings, mining, and trading.

Bitcoin was also featured on the ninth episode of the ongoing season 11 of CBS’s The Big Bang Theory. The four nerdy central characters on the show can be seen arguing over the missing Bitcoins that they had mined seven years ago.

Bitcoin was also featured on CBS’s The Good Wife back in 2012, with the characters watching a video online that explains the fundamentals of Bitcoin.

The world’s largest cryptocurrency has also found honorary mentions on The Simpsons, Jeopardy, House of Cards, Supernatural, and Family Guy in the past.