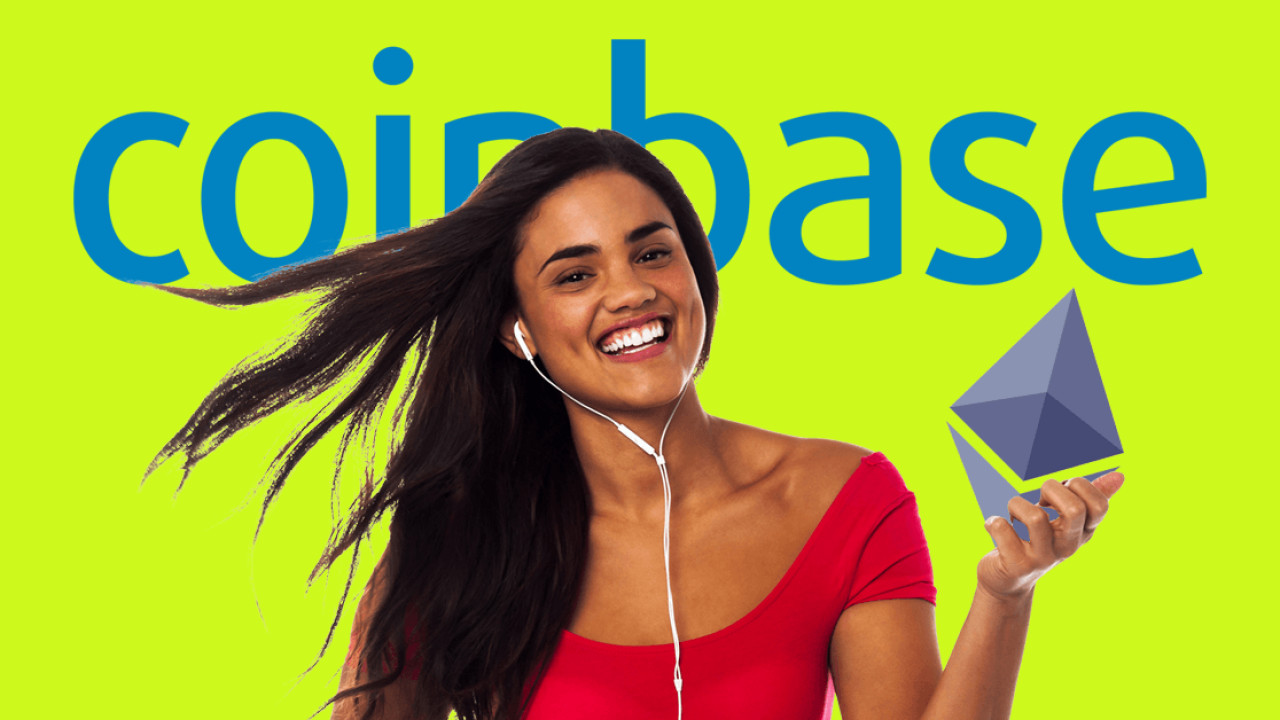 Coinbase has traditionally been extremely selective when it comes to adding new coins on its platform, but it appears things might be about to change: the San Francisco-based company has announced plans to support Ethereum-based ERC20 tokens on its cryptocurrency exchange desk in the near future.

For those unfamiliar, ERC20 is a technical protocol developers can use to create utility-based tokens on the Ethereum ETH network. Among hundreds others, the list of ERC20-powered tokens includes popular currencies like EOS, Golem and QTUM. Indeed, the technical standard has often been employed by fraudulent startups seeking to launch their own tokens in an easy and swift way.

Coinbase took to Medium to reveal its plans to support the ERC20 technical standard, but has so far kept the lid on when the implementation will go live – or which tokens will get listed first.

“This paves the way for supporting ERC20 assets across Coinbase products in the future, though we aren’t announcing support for any specific assets or features at this time,” the company wrote in the blog post.

According to the announcement, ERC20 support will be gradually implemented across the full suite of Coinbase products, including hedge fund tool Custody, GDAX, its Asset Management platform, and of course its main platform – but only after assets have made their way to GDAX. The only exception seems to be the Commerce payment system for which there are no immediate plans to add ERC20.

One curious detail is that Coinbase took a moment to stress that it is making this information public so as to comply with its process for adding new assets – and perhaps to avoid yet another insider trading scandal.

In late December last year, the exchange desk was in the middle of an insider trading controversy after Bitcoin Cash (BCH) experienced an abrupt jump in price moments before Coinbase announced support for the currency.

As a result, CEO Brian Armstrong launched an internal investigation, which ultimately concluded there was no foul play in the sudden price surge of BCH.