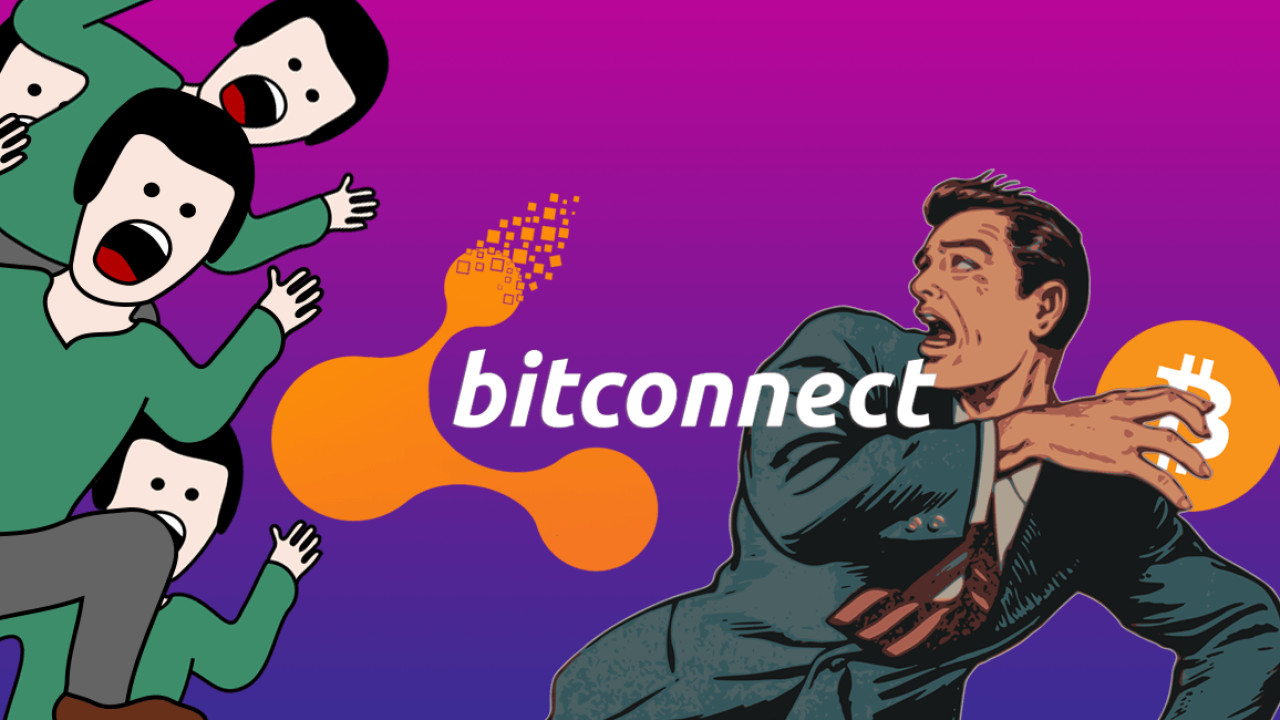 It appears sketchy Bitcoin investment lending community BitConnect is mired in legal trouble yet again. The North Carolina Securities Division has served the platform with yet another cease and desist letter, ordering the company to temporarily suspend its operations within the state.

In an official statement, the NC Securities Division said that for the time being BitConnect has been barred from “soliciting offers to purchase or sell” any securities, unless the assets have been properly registered as such. The order, which was issued on January 9, outlines that the investment platform has 30 days to respond to the hearing before the decision becomes final.

“None of the BitConnect entities is or has ever been registered to sell securities in the State of North Carolina,” the filing reads.

The notice further warns that it is illegal for BitConnect – and its representatives – to engage in such activities unless listed as a legitimate “securities dealer or salesman.”

The order applies to the entire state of North Carolina and will affect multiple registrations of the company, including BitConnect, BitConnect LTD, BitConnect International PLC and BitConnect Trading LTD, according to the filing.

Among other things, the NC Securities Division emphasizes that company provides misleading information about its platform and the volatile nature of investing in general, blatantly promising “daily” profits and interest accumulation.

The legal notice further grinds the investment website for failing to disclose material facts about its company, including the identity of its founding members, location of its operations, information about asset liabilities and guarantees, source code behind its proprietary “trading software,” as well as the fact that affiliate reps who receive referral rewards are in violation of the Securities Act.

The threatening notice from the NC Securities Division marks at least the third time the investment website has been served with a cease and desist order.

Earlier in January, the Texas Securities Board handed the investment platform a similar cease and desist order, barring the company from operating within the state. The British Registrar of Companies has also sent an official legal notice to BitConnect, warning to shut down the company and dissolve its operation.

BitConnect is currently valued at $294 per coin and boasts a market share of over $1.8 billion, according to CoinMarketCap.

But if the legal issues continue to persist, this could all change pretty soon.