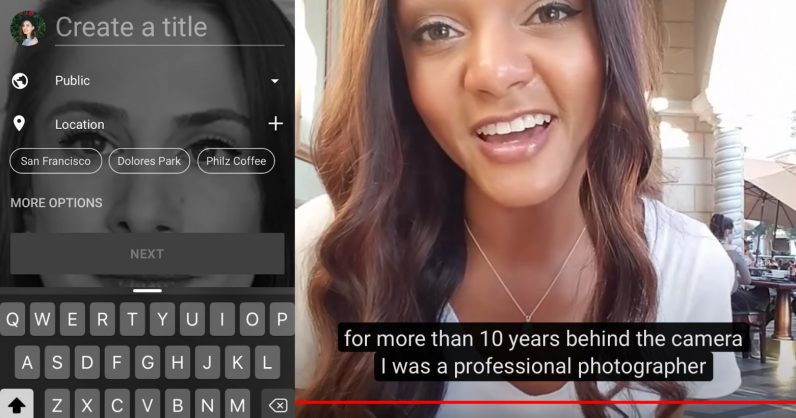 Among the changes is chat replay, which allows anyone watching saved livestreams to see the chat — an indispensable feature when rewatching streams as you might otherwise wonder who or what the streamers are responding to. Twitch introduced a similar feature two years ago.

Other changes include tagging your location in livestreams, and the ability to search streams by location. YouTube is also bringing its auto-generated captions to streams, which means you’ll probably see more than a few screenshots of streams with humorously inaccurate captions — though a YouTube spokesperson says they’ll be working to improve the accuracy.

The most interesting change is the connection of YouTube Live Super Chats — highlighted, pinned chat messages that viewers pay for. Last year, YouTube announced an update to Super Chats which would let those who bought them trigger real world events. Now YouTube’s expanding that to include IFTTT triggers. Super Chats can now be connected to hundreds of devices.

As an example, YouTube cites pet feeders, lights, and confetti cannons — all things I’d be terrified to let strangers on the internet control, but I guess I’m just not gutsy enough to be a YouTube livestreamer.

The features start rolling out today, with improvements coming over the next several weeks.

TNW Conference 2018 features a track on creativity in tech called Creative Commons. For more information check out our event page.

Read next: Cryptocurrency News Feb 26 - Crypto Is For Real