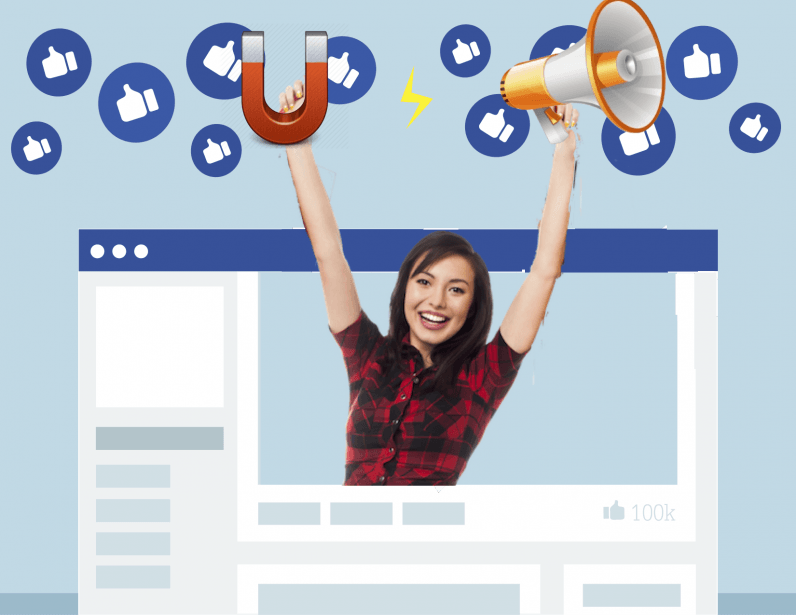 The rapid evolution of technology means that it’s not just celebrities who are the biggest influencers today. Now, it’s possible for unknown individuals to raise their awareness, their influence ability, and become famous through platforms such as YouTube, Facebook, or Instagram.

Yet, while these avenues may attract a significant number of people to follow them, it doesn’t necessarily mean that they get the exposure they want with the brands they want. With the global influence market worth more than $1 billion it can provide great opportunities. For the top influencers who are lucky enough to have a large fan base of over 100,000 followers, they can earn around $763 per post. Yet, for others who rely on social media to generate a profit, they may struggle due to the fees involved that go straight to agencies that act as intermediaries. As a result, this often leaves local influencers trailing behind the top ones.

Backed by Japanese tech startup Extravaganza International Inc., Patron, a Japan-based blockchain platform for influencer marketing, wants to change how the industry works. It hopes to achieve this by bringing influencers and social network solution (SNS) users together from around the world under one platform, according to its white paper.

Patron wants to reshape the industry by eliminating intermediaries by delivering a clean and transparent solution for brands to connect with influencers and for influencers to directly connect with brands via its decentralized platform.

Consequently, local influencers will be able to make more money and brands will spend less on their influencer campaigns by using the Patron (PAT) token to pay for sponsorships. Also, because Patron uses smart contracts on the Ethereum platform, it cuts out high agency fees and lets an influencer get paid faster once a sponsorship deal has been approved.

Even though micro-influencers are thought to have a more niche target audience, they are an important factor in the marketplace because of their higher engagement with their audience. This is something brands want as micro-influencers may be able to motivate a large number of consumers.

According to the Atsushi Hisatsumi, founder and CEO of Patron and Extravaganza International Inc., who is an influencer himself in Japan:

“We’re creating a platform that works for local influencers who can work internationally no matter the language barrier.”

By tokenizing the market that makes it easier to create a brand and make money from it, Patron are opening the door for new influencers to enter the industry.

In addition to providing a platform where influencers and brands can directly connect, Patron is working at making it easier for users to reach a wider audience.

Partnering up with Extravaganza International Inc., Orlando-based Switchboard Live— supported by TechStars —is giving users of Patron the ability to multi-publish live streams to various platforms such as Facebook, YouTube, and more.

As a development plan in the second stage, the Patron All Live, powered by Switchboard Live, will be a simultaneous distribution key that enables users to increase their viewership and grow their audience.

In a bid to continue providing cutting-edge technology, Patron is also teaming up with fintech company BANKEX to introduce MediaToken on their platform. MediaToken is a BANKEX service that allows bloggers to promote their accounts and earn more from advertising sales. With the blockchain at the heart of the service, it will create a transparent capital market for blogger advertising that comes with clear pricing.

Hisatsumi said of the partnership that it was ‘extremely important.’

“Patron and BANKEX combined form a strong partnership that will employ cutting-edge technology and subject matter expertise to bring the most robust blockchain-based influencer marketing products to market,” he added.

According to its white paper, there will be 240 million PAT tokens distributed out of a total supply of 400 million in the ICO. The funds will go toward building Patron services, app development, facility preparation, and legal and audit systems.

The remaining 160 million tokens will be locked up for two months after the ICO closes. They will be allocated to Patron for long-term development and distribution among board members and advisors.

At the moment Patron is undertaking its ICO, which is due to end on the 26th April.