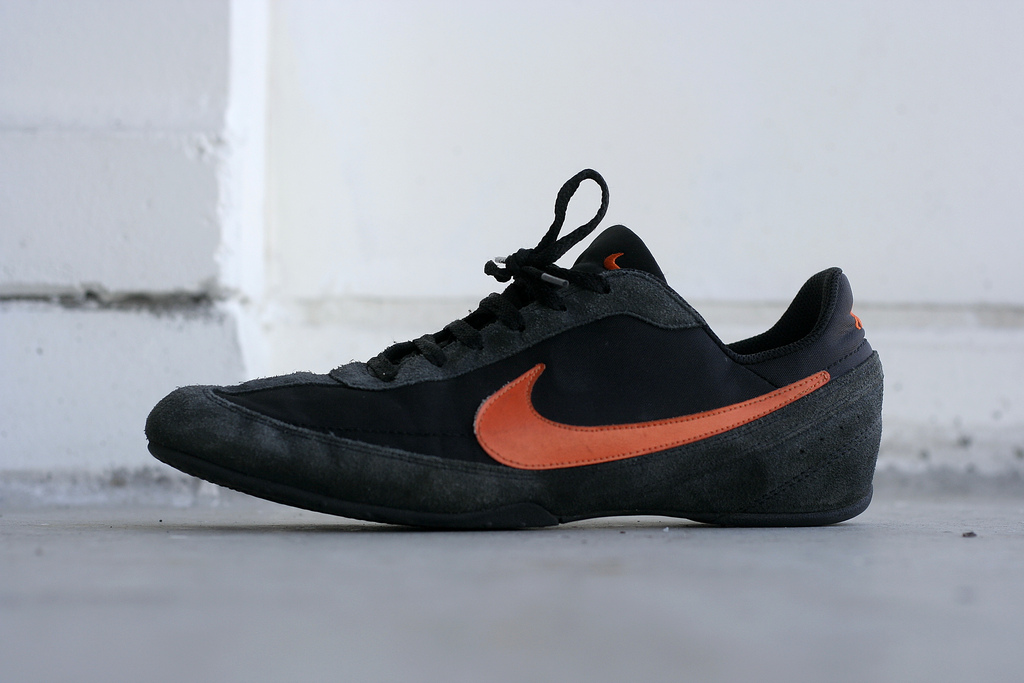 WeChat, the mobile messaging service owned by Chinese Web powerhouse Tencent, has scored a significant endorsement and proof point of its popularity after Nike China announced plans to run its first marketing campaign on the service.

Campaign China reports that, from August 23, the sports giant will unveil its own accounts on the hit service, which has more than 100 million registered users worldwide and is known as ‘Weixin’ in China.

The company says that its presence will be a “sports brand subscription platform” with a “Nike sports-on-the-go’ concept.” Essentially, that will mean that users can opt to follow the company to receive daily news and Nike-related updates via WeChat.

Nike’s focus on WeChat is significant for a number of reasons. Not only is WeChat itself becoming an increasingly influential service but mobile has emerged as a key medium to reach consumers, beyond even PCs. Chinese authorities recently revealed that smartphone growth has seen mobile Internet usage overtake that of the fixed line Internet in the country.

WeChat is our ultimate platform to build up our CRM system. We want to deepen the connection with consumers, from broadcasting to conversing, from ‘one to many’ to ‘one to one’.

Stella Jamie Lui, a digital partner at Nike’s creative agency Mindshare, further explained that the youthful demographic of its users and the frequency of activity appeals to consumer brands like Nike:

We chose the WeChat platform because mobile penetration for China’s youths is extremely high, tipping over 50 per cent. In terms of usage habits, they practically depend on their mobiles for all forms of communication.

To stoke interest in the project, Nike is rolling out an online and outdoor marketing campaign that will see QR codes features in prominent public places — such as taxis, posters, retail flyers — allowing users to join WeChat and subscribe to the Nike account simply by scanning the code.

WeChat isn’t the only mobile messaging service to offer opt-in ‘relevant’ marketing from brands. Korea’s KakaoTalk  — which boasts more than 50 million members — has adopted that very approach and has a client list of more than 100 companies in its domestic market, it recently revealed to TNW.

Tencent added free video and voice calling to WeChat and Weixin in July and, with those key features in place, the service looks set to grow its user base in both China and overseas markets – further cementing its appeal to brands.

Initially Tencent — which is making a push to further its international presence across all of its services — is looking to Southeast Asia, and is pushing WeChat in specific markets like Indonesia, Singapore and Thailand.

Like WeChat, KakaoTalk and Japan-headquartered rival Line have also set their sights on Southeast Asia, where devices based on Google’s Android platform are leading the fast growth of smartphone sales.

And: Mobile messaging apps: The threat to Facebook and other social networks

Hat tip @missxq, headline image via Flickr / flo and Me