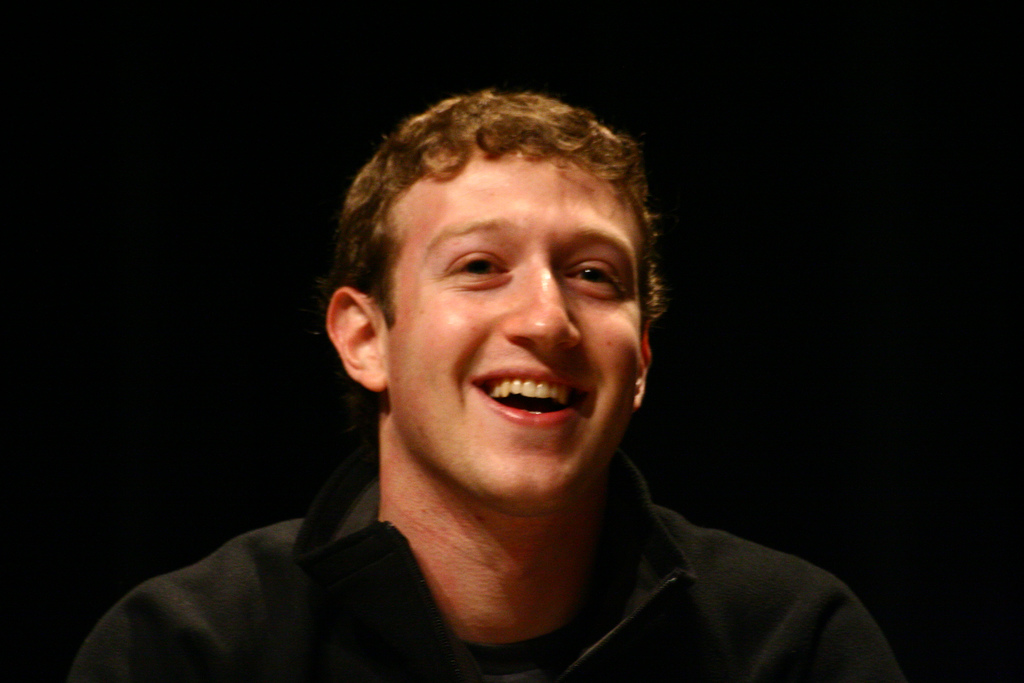 The world’s eyes opened to Facebook’s potential as an acquirer of companies when it agreed to a deal to buy Instagram for $1 billion (which is notably still to go through) as the move showed that the firm isn’t afraid to spend big to keep up with key trends and services that emerge.

As someone who keeps an eye on tech news worldwide — and particularly in Asia — I can’t help but notice the increasing prevalence of mobile messaging apps, and the benefits that snapping up a service like Line, Nimbuzz, KakaoTalk or (less likely) Tencent-owned Weixin (branded WeChat outside of China) would provide.

Facebook already has its own messaging app, of sorts, but with half a dozen or so dedicated apps taking communication on mobile to the next level, here are six points in support of the case for an acquisition.

Facebook is the first portal of call on the Internet for many PC users but it needs to up its game on mobile. That’s not an opinion, that’s a fact that countless millions will agree with.

Personally speaking, I’ve long since jettisoned the Facebook app in favor of the mobile Web site, which performs far better. While the features and functionality are much the same, the poor performance of the app has seen me lose my trust in Facebook’s other mobile apps. Perhaps to my detriment but, in place of Facebook messenger and other services, I use Twitter’s Direct Messages (DMs) and services like Line and KakaoTalk.

Beyond just basic messaging, these two apps allow me to place calls to friends, either domestic or overseas, for free and I spent significantly more time chatting on these platforms than I do sending messages on Facebook.

I’m not alone. Line has racked up an impressive 50 million downloads in less than a year, KakaoTalk has 55 million plus, Nimbuzz 100 million, Weixin more than 100 million, etc. Everyday, conversations that might have happened via SMS or calls are migrating to new services, and these messaging apps are picking up a lot of the slack…challenging Facebook.

This is particularly marked in Asia and other emerging markets, where many phone owners have ‘leapfrogged’ desktop computing — or had a brief stint, at least — and now rely on mobile for the majority of their online activity.

It isn’t just occurring in Asia. Similar services, like WhatsApp, Viber and others are making an impact in Western markets too and, under Facebook’s ownership, their global exposure and activity would likely increase massively.

Mobile messaging is undoubtedly accelerating and buying into the market now would give Facebook a stake in an industry that is becoming a primary communications portal for mobile users. In a way that is not dissimilar to Instagram’s influence in the photo app space, something Facebook was quick to enter at cost.

Facebook’s been in the mainstream for young people in Western markets since at least 2007 and, over the preceding five years, it’s fair to say that the site has reached a level close to saturation point there. With aunties, uncles, grannies and beyond on the site, overseas growth has become a particular priority, in terms of both user activity and raw registration numbers.

Facebook has made sterling progress on the latter, with Asia and emerging markets like the Middle East driving its total registration base teasingly close to one billion users. Yet there’s much more it can do, in terms of activity in these markets.

Every mobile messaging app maker I speak to is seeing impressive user growth and activity rates in up and coming markets, and Asia and the Middle East in particular. For Facebook, that means two things.

Firstly, a move to acquire a messaging app would give it a significant boost in these regions. The apps would be another ‘sticky’ point with which mobile owners and friends would interact, sharing conversations and — in those with opt-in advertising — the kind of data that Facebook prides itself in collecting and knowing.

While equally, failure to embrace the medium, will see it face further, fiercer competition as mobile messaging app firms continue to increase their feature sets and bring more users on to their platforms.

User numbers are no longer enough for Facebook. As a listed company it has an even more binding obligation to grow its business and revenues, for that it requires repeat visitors more than ever before and more alluring features.

More visitors is one big step to growing greater revenue and increased engagement is the key to getting Facebook users back through its door each day, every hour, etc. 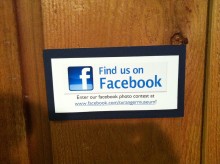 Facebook has already done an incredible job with engagement. Its ads drive clicks for advertisers that are above industry standard, it has 552 million daily active users (it says) and a heap other impressive statistics, but it is in danger of losing out on new ground to real-time chat services.

The fact remains that many folks in China turn to Weixin, Southeast Asians to Line, Koreans to KakaoTalk and Indians to Nimbuzz ahead of SMS and all other services and apps when they want to communicate. That’s a new area of growth and engagement where Facebook is punching below its weight.

If we consider that, among many things, Facebook messages have replaced email for many, then mobile chat apps are its chance to challenge, and beat, SMS and voice calls for real mobile engagement.

Facebook is already pushing itself into apps and commerce but, when it comes to mobile, the company could go that extra mile and offer dedicated mobile revenue opportunities to help maximise the huge presence that it enjoys worldwide.

The jury is still out on messaging app monetization — although business model concerns didn’t stop Zuckerberg himself pressing home the deal to buy Instagram, which is further behind on the road to revenue — but already early efforts to make money are showing possibilities.

Korea’s KakaoTalk — which is installed on more than 90 percent of smartphones in the country, by the way — is experimenting with virtual currency, gaming and apps. Nimbuzz is also using a virtual currency, and includes value added services like calling and features.

Elsewhere, Line is moving into more social network-like functionality, with a new app/content platform, while it is making significant funds from selling ‘stickers’ – which have generated some $4.4 million in sales within two months of being introduced. While stickers are particularly appealing in Asia, they demonstrate the potential of small, virtual gifts among large and engaged user bases.

There’s no doubt that mobile messaging apps are still finding their way, income-wise, but those early signs, added to Facebook’s know-how, could create potentially potent income streams that, in the least, would help pay back some of the acquisition cost while adding another level of interaction to Facebook’s apps and Web properties.

I’ve already outlined the threat of these cross-platform apps, back in early July, and, as I explained above, the mobile messaging phenomenon is happening in Asia and other emerging markets right now.

Even if these apps don’t take off in the same way in the US, which is difficult to say at this stage, the potential benefits that buying an app like Line could have would be massive in overseas regions. With its reported interest in Opera, Facebook has already shown it is keen to advance itself on mobile and in emerging markets – so adding a mobile messaging appp would make a huge amount of sense.

6. Acquire rather than copy

There is just one caveat to my claim, and that’s that Facebook might prefer to develop its messaging app into one to rival the established standalone services or extend its Web-based chat feature to mobile.

Right now, these standalone apps are streets ahead of Facebook’s version, which is limited to supporting Facebook messages (inbox-to-inbox) and not real-time chat. Apps like Line support shared gaming and apps, voice calls, quick chat messages and other areas where Facebook’s application does not tread.

Equally, just because it has a somewhat similar product may not preclude an investment.

Facebook did take the unusual step of launching a camera app — which had been long in development — in the aftermath of the Instagram deal announcement and, as that launch showed, it is often more preferrable to bring in a proven product rather than try to build or scale your own.

Buying a standalone app — be it Instagram or messaging app — presents the obvious challenge of integrating the service with Facebook’s existing services. For now, Instagram is being kept separate but the service could be integrated in a logical way. In the same way, a messaging app could be built into the system, were Facebook in the position to do so.

More of a challenge would be actually acquiring the services. Weixin is owned by China’s Tencent, a top five global

With Marissa Mayer pitching up at Yahoo, there’s every reason that she may be looking to acquisitions to shape the next era of the struggling company.

Yahoo remains a media company at heart, although it is increasingly hard to see exactly how it is touching our daily lives online and it remains notably absent on mobile – aside from a few projects like IntoNow, itself an acquisition.

If Yahoo is considering a path to increase user engagement, it would do well to look at mobile messaging apps but, ultimately, it will depend on Mayer’s overall strategy for the company, which remains unclear.

Yahoo did jump into mobile when it bought up Indonesian check-in app Koprol in 2010 but, just two years later, it axed the service, which has now returned to its founders. Mobile is a different, more influential space today, however, and a deal to buy into the messaging industry would be significantly more expensive and risky, but with larger rewards at stake.