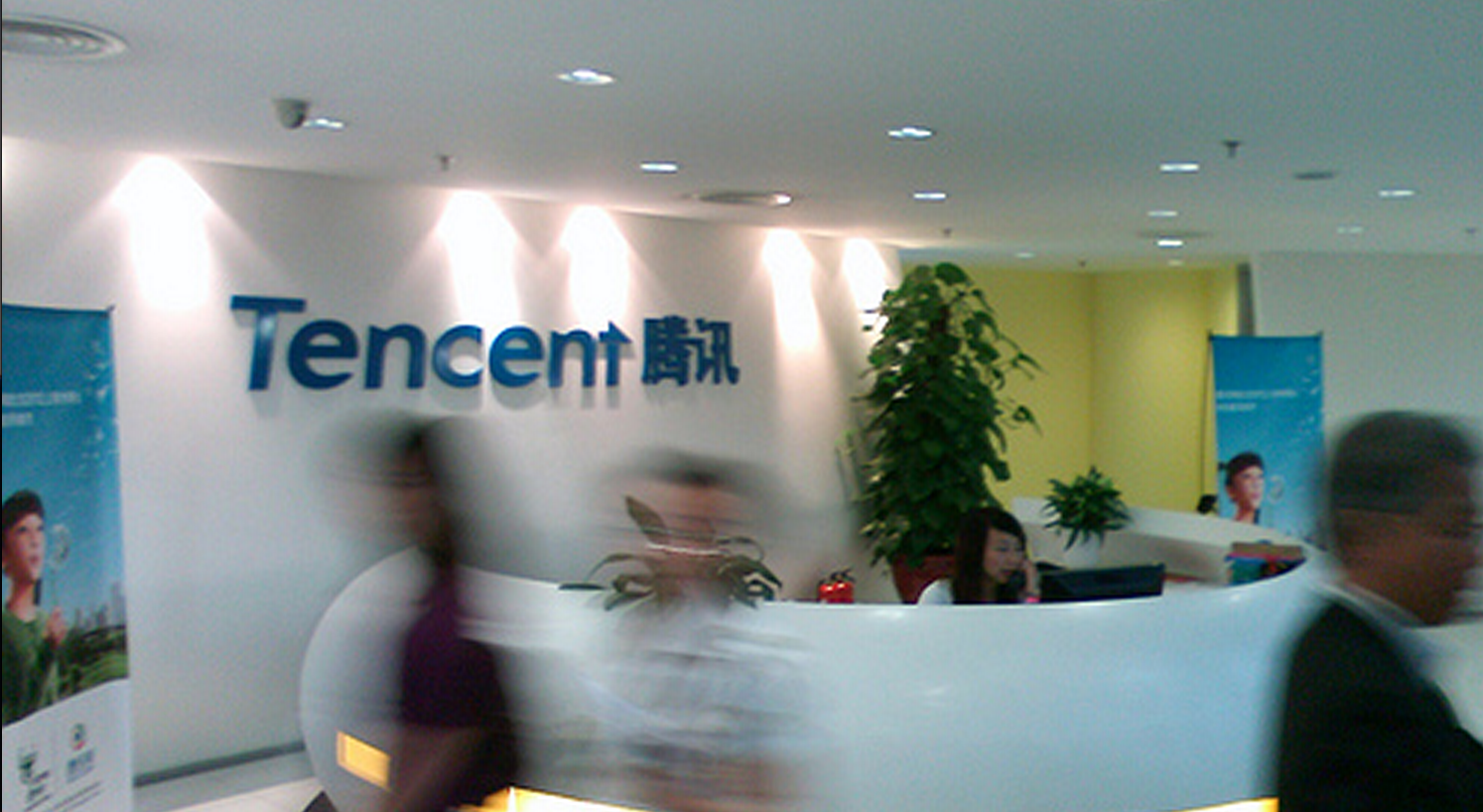 Tencent has nearly saturated the Chinese Internet market with its impressive 90 percent adoption rate among users, so it’s only natural that the company is looking to emerging markets for the next phase of its growth.

QQ, Tencent’s IM service, is almost 14 years old and boasts more than 700 million active users. That base has provided a solid foundation for products like the Qzone social network, which now plays host to 150 billion photos, and the Tencent Weibo micro-blog. The company has also seen strong interest in its Weixin chat client and recently added free calls to the service.

In an interview with paidContent, Sophia Ong, Tencent’s GM for national ad planning, said that the rapid growth of the Chinese broadband market may be starting to taper.

“Since this year, we’re starting to sense the signs of a slowing down,” she told the publication, adding that Tencent faces some economic pressures, but remains confident in its growth. “We are not only investing ourselves in one certain category – we are multi-platform, multi-dimensional – so we are relatively safe.”

As it looks overseas, Tencent is primarily focusing on emerging markets. The company has invested in Thai web firm Sanook and Russia’s Digital Sky Technologies.

Tencent keeps its hands in a lot of services, but gaming remains one of its target industries. In June, it announced a deal to acquire a minority stake in Epic Games, which makes “Gears of War” and “Infinity Blade”.

Sheer user number growth might not be possible in China at this point, but Tencent does see itself as becoming more of a platform for other players. Products like QQ Login and QQ Open Platform are a start at encouraging growth of a robust third-party ecosystem on top of its services.

“It’s not the case that only the strongest should survive – everybody should share the same sky,” the executive said. “As the largest technology company in China, we would love to play that role. We have started to open our API to many of the players in this industry – everybody can leverage that resource in terms of the payments service, or streaming technology – all of the benefit can be shared with our partners.”

The bulk of Tencent’s revenue actually comes from users, rather than advertising. The company uses a virtual QB currency for micro-transactions like upgrading an avatar. QQ alone has 30 million members paying 10RMB per month, Ong said. paidContent reports that 80 percent of Tencent’s income is derived from user payments.

Though rival Sina’s Weibo service has attracted more media attention than Tencent’s own, Tencent Weibo actually has more users. Those numbers might not amount to actual activity though, as one recent analysis found Sina Weibo to have received more visits and online time during the Olympics.

Tencent views its approach to micro-blogging as radically different from Sina. According to Ong, Tencent takes a “bottom-up” strategy that prioritizes individual users and their contacts.

“Sina’s strategy is mostly the media type of operation, everything from the top down. They recruit lots of celebrities and key opinion leaders to spread their messages (on Weibo),” she said.

Another difference between the two is the process of monetization. Whereas Sina has rolled out premium membership and sponsored messages, Tencent says making money off its Weibo service is not the company’s “first priority,” though it has experimented with social ads.

Ong’s comments are the first time that Tencent has tipped its plans to head overseas. In March, the company revealed that it is looking into e-commerce and search while simultaneously eyeing emerging international opportunities. Mergers and acquisitions will also continue to play a part in Tencent’s strategy for expansion.

Of course, Tencent’s not the only Chinese Internet company looking abroad. Search leader Baidu is planning to bring in most of its revenue from outside of China by 2020 and has begun forays into Southeast Asia and South America. Meanwhile, Alibaba recently restructured, giving new leadership to the English-language division of its ecommerce site.

Read the full interview over at paidContent.