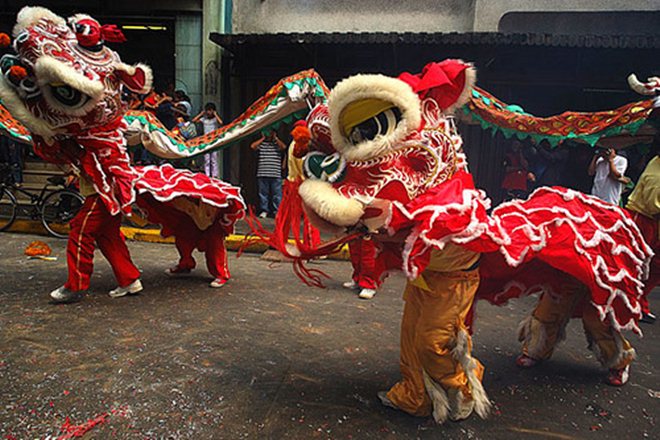 China is already the world’s largest Internet market, and — driven by increased smartphones sales — that vast ocean of Web users has grown 11 percent year-on-year to reach 538 million, according to a report from the China Internet Network Information Center (CNNIC).

The data from the government endorsed organisation actually shows a slight decrease in the rate of growth, but China nonetheless added an impressive 25 million new Web users since the end of 2011 – taking Internet penetration to 39.9 percent.

Smartphones are the key driver of the Web user growth — for a host of reasons, notably more affordable cost — and the CNNIC reports that China now has 388.25 million mobile Internet users. That’s 39 percent of its 1 billion plus phone owners.

That figure means that the number of Internet users that have access to the Web on their phone has passed 70 percent for the first time. However, there is no indication of exactly how many Internet users are mobile-only, or how their activity varies across the two access points.

Mobile Internet users growth outstripped that of desktop-PC based users for the first time — during the first half of 2012 — but the figures are somewhat misleading as CNNIC breaks out laptop and PC-based users, when a fairer comparison would arguably be total mobile users vs total laptop/PC users.

The report includes a bevvy of other statistics, including the fact that the average Chinese Internet users is now online for 19.9 hours a week, that’s up from 18.7 hours at the end of 2011.

Those aged 20-40 continue to domain domestic Internet usage in China, and that age band accounts for 55.5 percent of the country’s online population.

China is increasingly becoming a market for real potential for tech firms. A number of initiatives, including InnoSpring’s US-China accelerator and games publisher Yodo1, have sprouted to provide easier entries into the Middle Kingdom, and its a route that is certain to appeal even further as Internet access continues to grow.

Read next: Music2Text launches out of beta to help artists spread their music via SMS