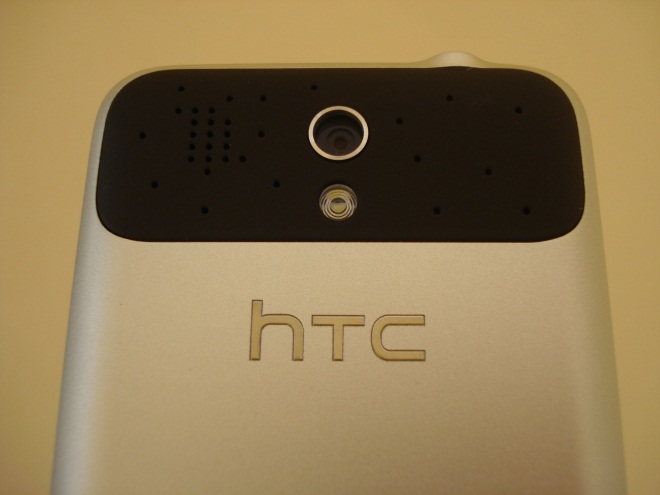 After sharing a bleak outlook for the third quarter last week, Taiwanese mobile phone maker HTC this morning published (PDF) unaudited revenues for July 2012 as well as the first semester of the year.

Last week, HTC HTC this morning released (PDF) its final results for the second quarter of this year, reporting revenue of a little over $3 billion (NT$91.04 billion) for the three-month period. Net income after tax in Q2 2012 was a mere $247m (NT$7.4 billion).

Read next: Nokia's first Windows Phone 8 smartphones expected to be unveiled next month at Nokia World