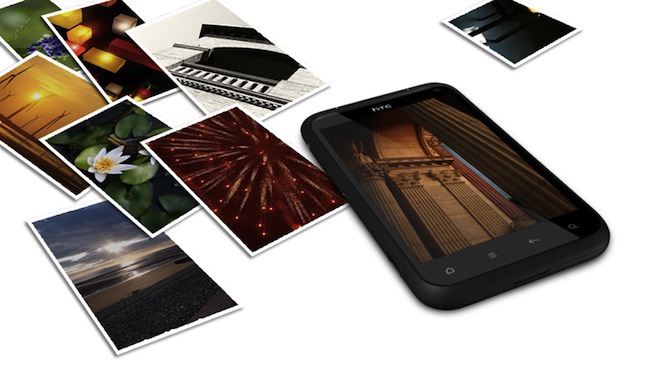 Smartphone maker HTC this morning released unaudited financial results for the first quarter of 2012. Given the company’s previously released figures for January and February, HTC was widely expected to report a pretty disastrous quarter in light of intensifying rivalry in the smartphone business and a slowing global economy. The company didn’t disappoint.

For the first quarter of 2012, total HTC revenues reached NT$67,790 million (roughly $2.3 billion), a decrease of nearly 35 percent year-on-year. This in line with HTC’s earlier projections – its outlook for total revenues in Q1 2012 was “between NT$65 billion and NT$70 billion”.

HTC believes that by concentrating on ‘hero’ phones, it can reverse its decline and intensify competition in the smartphone market again. The company recently introduced its One range of Android smartphones, focusing on solid hardware and software features rather than a hardware specification bump.

We recently put HTC’s new flagship device — the One X — through its paces.

The Next Web’s Matt Brian deemed the phone “without question a return to form for HTC, providing a very real competitor to Apple and Samsung in the burgeoning smartphone market”. Only time will tell if HTC can turn the tide.

One of its chief rivals, Samsung, just announced that it forecasts a $5.1 billion profit in Q1 2012 on strong sales of its flagship Galaxy smartphones and the new Note, with total revenues estimated to reach $39 billion for the quarter.

And HTC’s other main competitor, Apple, is what I like to call ‘hors catégorie’.

Read next: Flipboard gets new competition in China - from its partner, microblogging giant Sina