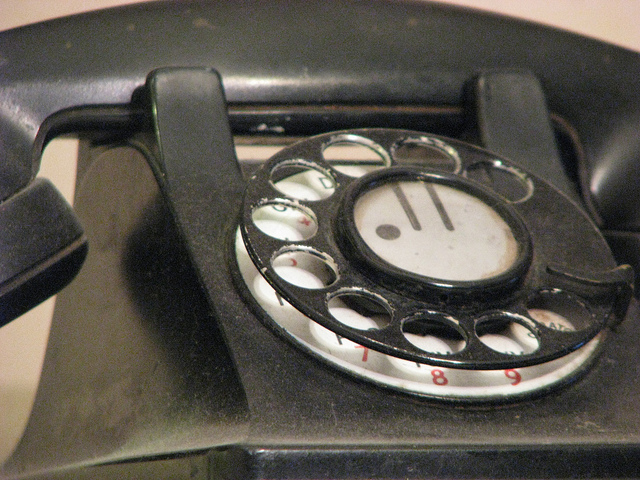 According to a reporter at Bloomberg, Facebook is working with mobile phone manufacturer HTC on a device that would be released mid-2013.

BREAKING: #Facebook is said to work with #HTC on mobile phone for Mid-2013.

While rumors of a “Facebook Phone” have run rampant for years, this report re-affirms, with the same specifics, that something is in the works.

The codename for the phone, Buffy, has been rumored to be an Android-based HTC device all along. Some folks have had fun “mocking up” what a Facebook phone experience would be like, well mare of “mock.” We’ve also heard that Facebook was working with former Apple engineers who have worked on the iPhone and iPad for its device, would there ever be one.

Some think that having its own phone would be a bad idea for Facebook, but I truly believe that it would be targeted at a younger audience and could definitely solve some of the mobile issues that it has experienced. Building on your own platform is much easier than retrofitting an experience for a slew of devices, with perfect execution that is.

Our mobile strategy is simple: We think every mobile device is better if it is deeply social. We’re working across the entire mobile industry; with operators, hardware manufacturers, OS providers, and application developers to bring powerful social experiences to more people around the world.

That’s as close to a confirmation as we’ll ever get, folks.