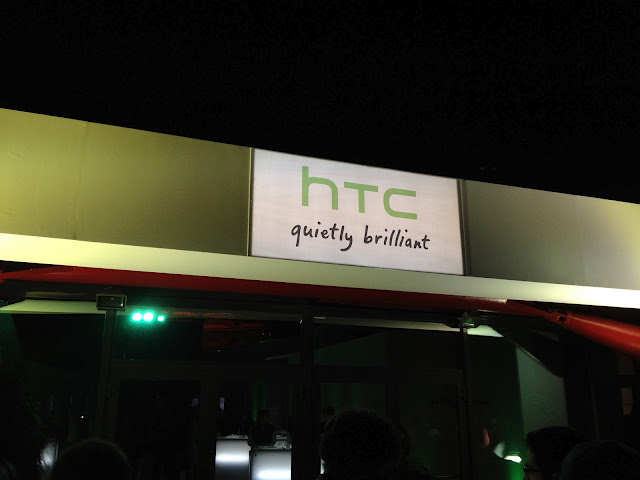 Taiwanese smartphone maker HTC has shut down operations in Brazil, confirming that it will lay off the small number of staff it employs in the country and cease wholesale sales of its devices, the Brazilian tech blog Conteúdo Nerd reports.

As a matter of fact, Brazilian business magazine Exame revealed that the company notified “dozens” of employees of its intentions last week, having steadily lost market share in the region in the light of increased competition from LG, Nokia and Samsung but also after it stopped producing devices locally.

Currently, HTC only sells two smartphone models in the country: Android-powered HTC Wildfire S and Windows Phone handset HTC Ultimate (Titan). The company lists its new One range of smartphones as “coming soon”, but they will never see a public release in Brazil after HTC shuts down operations.

When called for comment, an HTC spokesperson told AndroidPIT: “After analyzing the sales numbers, we have decided to pull out of the Brazilian market.” The company will continue to support existing customers, including replacements and repairs.

HTC has previously committed to producing mid-to-high end smartphone devices in the markets in which it operates. In 2011, retail sales of smartphones in Brazil grew 179% with 10 million new devices sold. Of those devices, 61% ran Google’s Android platform.

Symbian accounted for 19% of devices, suggesting why Samsung, LG and Nokia continued to enjoy better sales than their Taiwanese mobile rival.