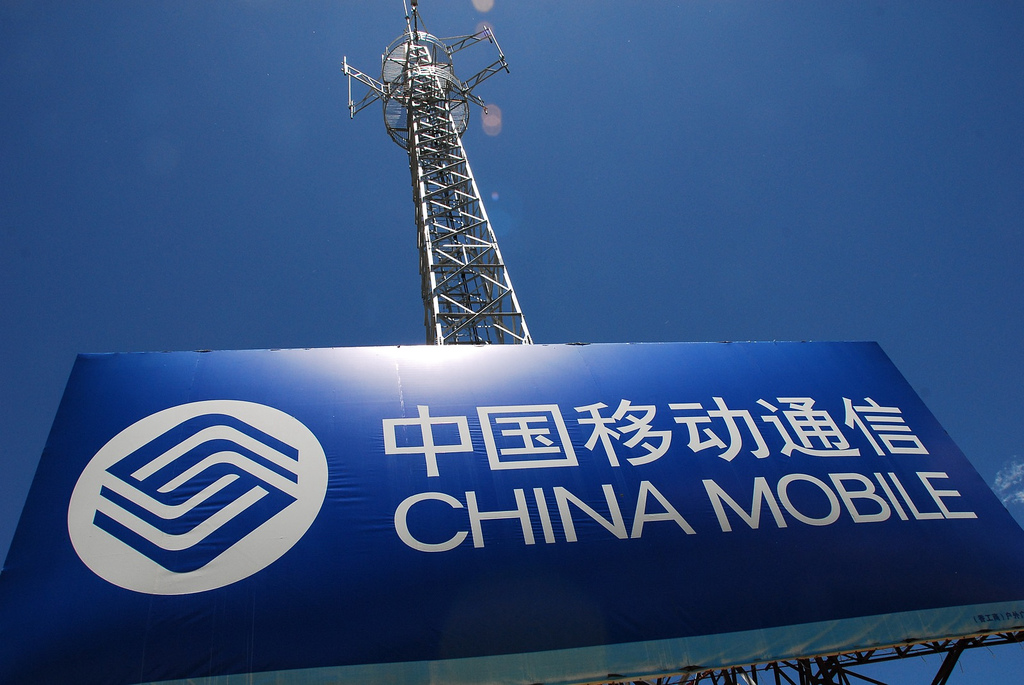 China Mobile has revealed that it is aiming to increase its 3G subscriber base by 55 percent by the end of year, that’s in spite of compatibility issues with its network that leave it unable to support for the iPhone, amongst other devices.

Speaking at a press conference announcing its latest financial results, chief executive Li Yue confirmed that the telcom giant aims to add an ambitous 30 million new 3G customers over 2012, according to Reuters. While China Mobile is the largest operator on the planet, with a whopping 825 million customers, its smaller rivals China Unicom and China Telecom are providing it with stiff competition for 3G users.

The charts below, which use publicly available data for all three operators from January, show that China Mobile’s massive lead in the overall telecom market doesn’t translate to the 3G space.

To increase its appeal to Chinese consumers, China Mobile is upping its handset subsidies to $3.16 billion (20 billion yuan) this year, that’s a 17.6 increase on 2011. That figure will be used to offer packages that discount the cost of a handset for customers that commit to longterm post-paid contracts; which help secure reliable revenue for the operator.

There is a question mark as to whether China Mobile’s devices — which will soon include a number of Windows Phone devices — are appealing enough to see it increase its 3G customer base by 55 percent. Certainly, having failed to pull away from the competition so far, it may need to offer some very competitive packages to lure customers to its network.

However, in the longer term, the operator is waiting on two significant targets which could greatly increase its appeal to Chinese consumers.

China Unicom and most recently China Telecom have an advantage as both sell 3G-compatible iPhones in the country. With China Telecom’s arrival, and the end of Unicom exclusive grip on the Apple smartphone, the fiercer competition has seen fully subsidized handset deals deals emerge for the first time.

While both operator’s deals require a significant commitment, both in contract length and monthly cost, they represent the possibility that Apple device may become more affordable to more consumers in China over time. Though it won’t happen over night, the move towards deals, like the West, which make the iPhone more accessible to the mainstream mean China Mobile could miss out if it joins too late. 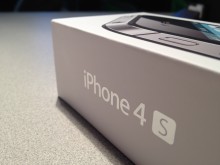 The operator’s TD-SCDMA-based 3G network uses a standard that is unique to China Mobile. This issue has plagued its efforts to secure a deal to offer the iPhone, as Apple is unable to offer a device that is TD-SCDMA compatible.

Despite that, China Mobile has racked up 15 million iPhone owners, but each and every one is limited to its sluggish 2G service. This fact illustrates just how popular China Mobile is, and the lengths that its customers will go to in order to get an iPhone that works on its service, even if the speed is inferior.

Morgan Stanley analysts estimate that China Mobile could sell 24 million iPhones this year alone, were it able to, but analysts are divided as to whether a deal is forthcoming. Citygroup has said that “the earliest China Mobile can begin selling the iPhone will be end-2012”, which might well see it fall further behind in the 3G space.

The operator itself says that Apple has promised to get it a device for its 3G network once it has finished testing in June, but it remains to be seen if that will be the case.

Though the iPhone is undoubtedly the most popular device, it isn’t the biggest selling company in China, as Apple trails Samsung by some margin. China Mobile’s future doesn’t rest entirely on the deal, but the operator is losing a crucial share of the country’s most lucrative users by not offering it.

Related to Apple and its 3G performance is China Mobile’s upcoming LTE network. If TD-SCDMA-compatibility is the main contributor to its 3G issues, then it very much sees plans for TD-LTE as the antidote.

The operator is working with US-based Clearwire to lay the foundations for its 4G TD-LTE network this year. Having learnt from the use of a unique standard with 3G, the operator is opting for the global TD-LTE technology, which will support an increased range of devices. 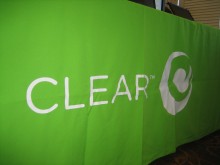 Though Chinese authorities have said that there will be no issuing of LTE licenses for at least a further two years, Clearwire insists that its work with China Mobile will be uninterrupted. The operator is said to be planning to upgrade its network, meaning it will not need new spectrum for LTE.

Yet, even if China Mobile can begin LTE in 2013, it will need to wait for a decent pool of consumers in the country to own devices that support the standard. That concern is one reason why Chinese authorities are reticent to introduce LTE too soon, and it remains to be seen how China Mobile will address the issue.

With Apple’s new iPad supporting LTE, it is likely that its next iPhone — which is strongly rumored to be coming this year — will be one device that supports the standard. It will be significant it the device is TD-LTE compatible, as that will give the operator a significant advantage over its rivals, who are currently out-maneuvering it with Apple today.

Reuters reports that China Mobile saw profits rise by 4.6 percent over the last quarter thanks to higher data usage from its customers. The next quarter is likely to be more telling of the effects that an Apple duopoly is having on the world’s largest smartphone market.