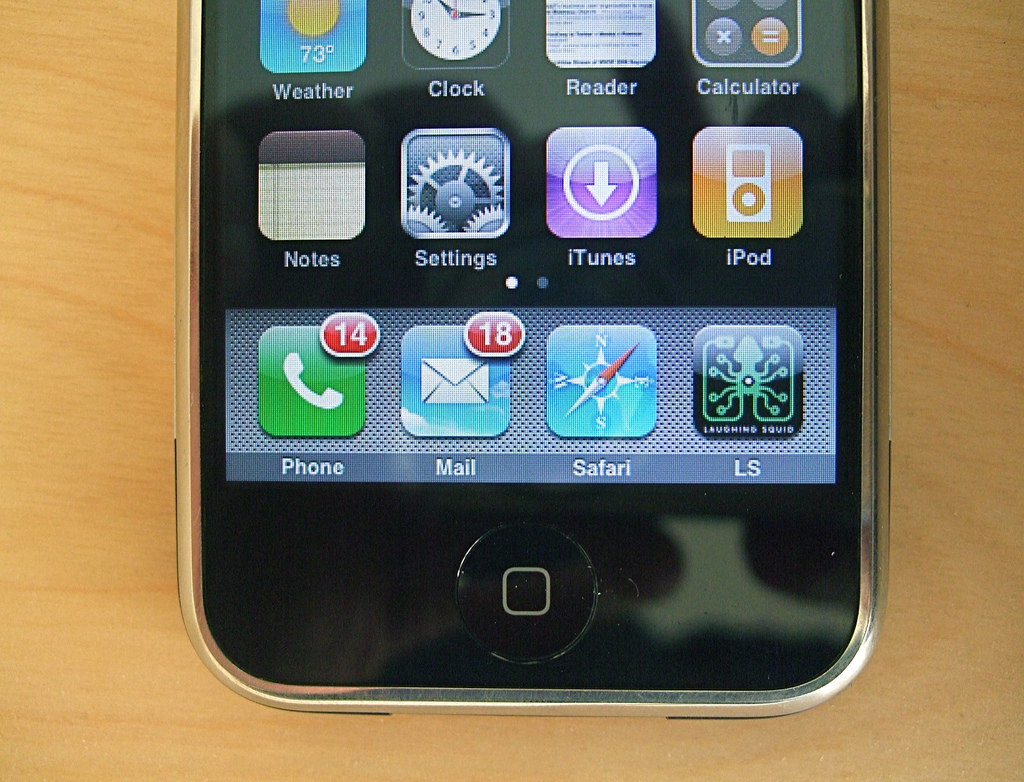 You’ve probably heard it all before but China Mobile is a behemoth. The state-owned operator has the most subscribers of any any telco in the world — 655 million — and yet it still does not have a partnership to sell Apple’s iPhone in China. But that isn’t stopping it dominate the share of iPhone users in China’s one billion plus mobile market though.

According to Sina Tech [Chinese] — via Penn Olson — China Mobile has announced that it has surpassed 15 million iPhone users in the country. Impressive though that is, it means that the telecom giant has seen 5 million new iPhone activations since October.

That’s a rate of more than 35,000 per day and each and everyone of these users is operating the phone on China Mobile’s 2G network as Apple has, as yet, been unable to support China Mobile’s 3G (TD-SCDMA) network with a compatible version of the iPhone.

Indeed, that is the primary reason given by the operator for its position as the sole carrier not selling the iPhone, but it is a situation that China Mobile says will be remedied when it completes LTE networking testing come June.

Apple is about to end its exclusive deal with China Unicom as the iPhone 4S will be sold through the country’s third largest operator, China Telecom, from Friday this week.

While the new addition will give it extended reach, China Mobile remains the big fish with the potential to seriously increase its sales in the country. Earlier this year analysts at Morgan Stanley predicted that a deal with China Mobile could sell an additional 60 million devices by the end of 2013.

The firm’s predictions for this year’s sales foresee 2-4 million units from China Telecom and 15 million from China Unicom, both of which are dwarfed by the belief that bringing China Mobile on-board could yield 24 million unit sales in 2012 alone.

However, with the proportion of 3G users significantly higher on China Unicom and China Telecom, one thing that Apple’s official sales channels are bringing in is users who are more likely to spend. The use of 3G makes them likely to generate greater revenue for both their operators and Apple’s own ecosystem, which includes the App Store.

For now, the fact that China Mobile remains the number one network for iPhone users just goes to show its popularity in the country, and the lengths to which some Apple fans will go to in order to get an iPhone working on its network.