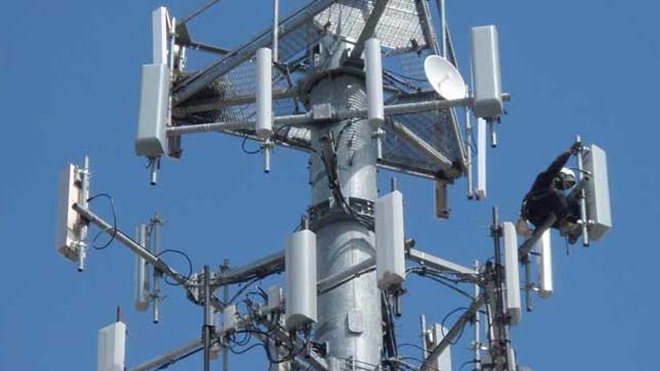 Struggling US mobile technology provider Clearwire has taken its partnership with China Mobile to the next level after announcing that the duo would begin joint testing of TD-LTE technology, according to Wireless Week.

The link-up comes with much need benefits for the duo, both of which are part of the Global TD-LTE Initiative, and it could lead to the development of devices which can be used on networks in the US and China.

For Clearwire, the deal is a welcomed interest in the 4G technology, its own roll-out of which is massively dependent on generating new funds, as GigaOm points. Sprint stepped in to aid the beleaguered WiMAX provider back in December, but Clearwire is now eyeing China’s mobile market, which outgrew the US last year, and 640 million subscriber strong China Mobile, which is adding customers at a rate of two per second.

The significance of the move for China Mobile could prove to be a new technology to make mobile data work in the country. The Chinese government has failed to gain widespread adoption of its own 3G standard, TD-SCDMA, so the chance to test a technology with the potential to be taken up worldwide, would give more options to China Mobile, the government and other operators in the country.

For example, one key stumbling point that has thus far prevented China Mobile from partnering with Apple to offer the iPhone, has been that Apple is reluctant to support the network. China Mobile does support unlocked devices — which has seen it rack up more than 10 million iPhone users — but it is yet have an Apple device of its own.

Clearwire has been “intending” to add LTE to its network since August having hit reported speeds of 120 Mbps during trials. Clearwire, China Mobile and other operators that are part of the Global TD-LTE Initiative will begin testing the technology this month, before interoperability testing between selected operators takes place later this year.

Read next: Report: Anonymous planning major hack on Sony over its SOPA support