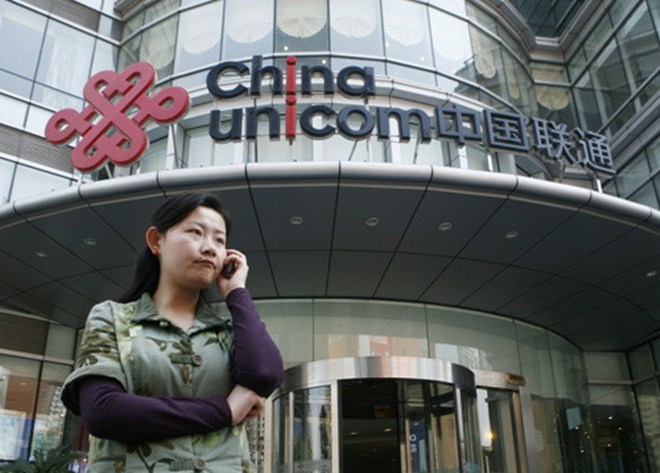 China Unicom, the second largest operator in the country, has unveiled a new mobile Internet strategy and alliance of content partners to further develop its apps and web offering, according to China Daily.

The Wo-plus (Wo+) Opening System, which was announced at the annual China Unicom Mobile Internet Application Industry Summit, will reportedly give Chinese users easier access to apps, with the experience set to run more efficiently than ever before. The carrier is also looking to encourage developers to use its platform by providing a greater number of resources and help marketing apps to users.

Unicom has moved to boost its content offering too, through a newly formed mobile Internet alliance, whose initial 31 partners include Chinese firms Baidu, Huawei, Alibaba and Spanish operator Telefonica. We presume that alliance partners will help provide content and access to services, but exact details are unclear at this stage.

The new alliance and services will operate in addition to China Unicom’s application store, Wostore, which has build up 3 million registered users and seen a total of 60 million downloads since opening last year. Impressive those these figures are for an operator app store, Wostore is dwarfed by the China Mobile app store which is now open across all networks.

China Unicom’s 190 million plus customers put it second to China Mobile in the country, although its impressive rate of 3G subscribers (33 million and growing) is seeing it fight on a more even level for China’s higher spending mobile users.

With its new focus on the mobile Internet experience, and continued exclusive position as China’s sole iPhone partner, the company is looking to increase its presence and opportunities in what is now the world’s largest mobile market and second biggest user of apps.