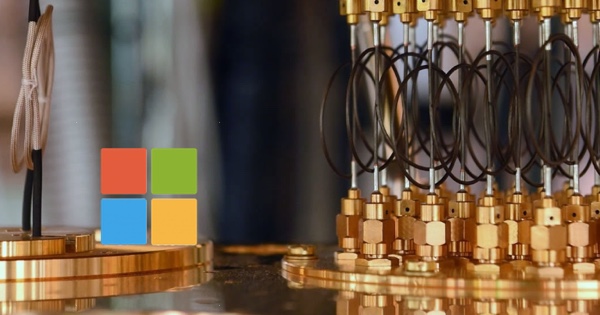 Microsoft today announced that it’s making Azure Quantum, its platform for quantum computing for developers and companies, available as a limited preview.

At its Build Developer Conference, the company said its offering this platform to select partners and developers in a preview stage. If you’re a selected partner, you will get access to quantum hardware and software from Microsoft, 1QBit, Honeywell, IonQ, and QCI.

You might not be able to access this platform right away, but you can always start learning about quantum computing. Microsoft has already made it’s Quantum Development Kit (QDK) open-sourced for people to educate themselves with basics.

Today, the company has also introduced two courses on the Microsoft Learn platform for you to get started. These courses will walk you through building a program with Q# programming language.

While we might not see applications using quantum computing in everyday life, companies working on these technologies are introducing many initiatives so developers can get a head start on it. In March, Google released an open-sourced version of Tensflow for quantum computers. Last year,

Amazon also started offering quantum computers as-a-service with Amazon Bracket. For now, the service is available in a limited phase and lets you experiment with quantum circuits.

While Microsoft has said it is working on a different kind of topological qubit, it hasn’t publically announced that it has achieved a working qubit yet.