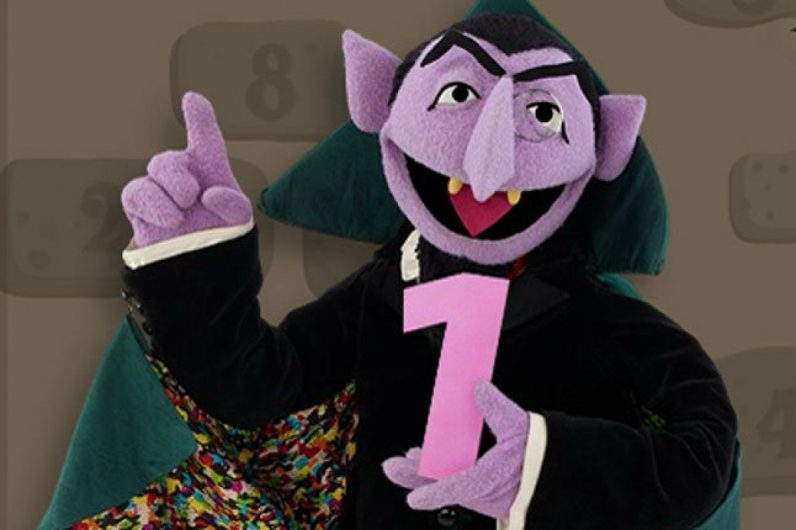 Read next: TNW2019 Daily: Find your dream job at our conference