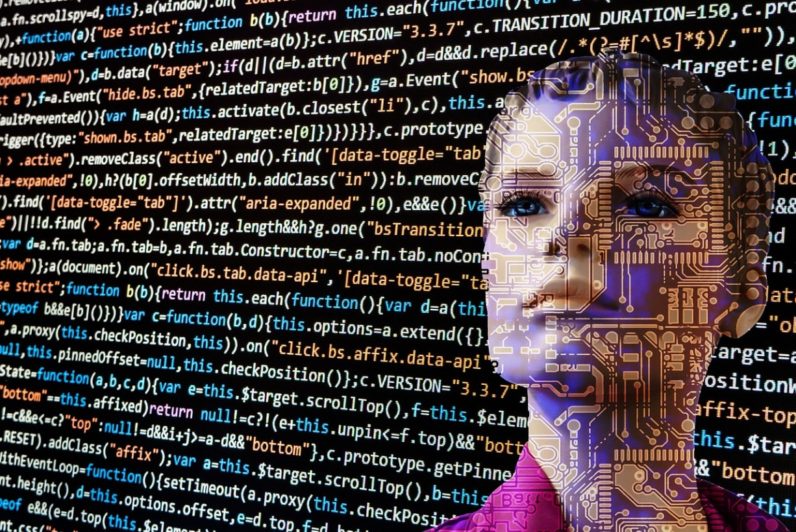 In a few years time the Droids from Star Wars are going to seem like relics. Today’s robots might be better suited for sewing clothes and building cars, but tomorrow’s could be as indispensable and ubiquitous as our smartphones are.

A group of researchers in Europe recently published a white paper unveiling their experiments in teaching robots to anticipate human movements. The team’s work, to create “robots that can predict human actions and intent, and understand human non-verbal cues,” could pave the way for innumerable advances in the field.

The researchers focused on combining previous research teaching AI to understand human gaze and pose, both of which are crucial for robots to understand in order for them to work with humans.

Situations where fast cooperation is essential, for example cooperative assembly, require the understanding of subtle non-verbal cues about the human intention and future action. In these scenarios it is not enough to merely recognize the current action. Instead, it is fundamental to predict actions and anticipate the intent in order to guarantee seamless cooperation.

Using black box AI in the form of a recurrent neural network (RNN), the machines learn to determine the “intent” of a person based on where they’re looking (gaze) and the pose of their body. Whenever it gets things right, it transfers its newfound “knowledge” through the various layers in its RNN where the data is then normalized.

These machines learn to predict what humans will do next by guessing. If given a limited amount of tasks, these machines could become incredibly accurate in a relatively short amount of time.

We assume a leader-follower paradigm where the robot chooses his action as a function of the possible next human actions and the humans actions are not influenced by the robots action choice.

It would be incredible if we had robots that could seamlessly zip in and out of our lives as we work and play. With finely tuned AI these machines could move among us, without causing the slightest disturbance, able to deal with our mercurial human nature by predicting what we’ll do next instead of reacting.

Of course, if you believe Elon Musk, we’re just a few years away from machines that can move faster than the human-eye.

Robots with super-speed and the ability to predict what you’ll do next? We can’t think of any reason that could be a bad idea.

Read next: Ex-Google CEO is relatively certain robots aren't going to kill us for another decade or two