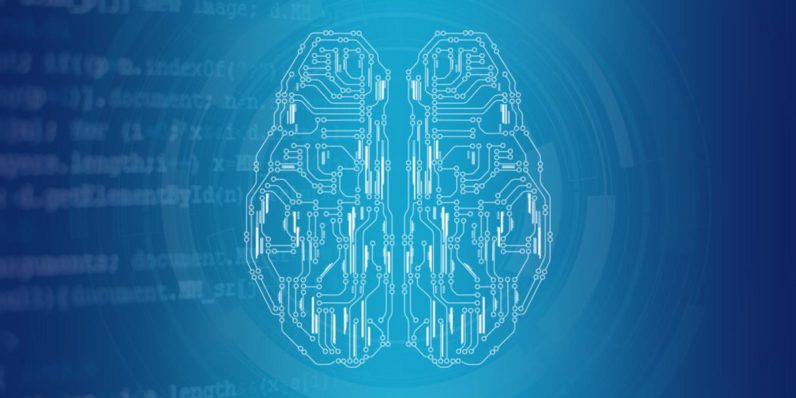 When researchers conduct experiments with quantum computers they’re essentially working in the dark. Our current computers are just too slow to verify the results of any quantum experiments beyond the most basic. But one research team believes AI can bridge that gap, and they’ve done the simulations to prove it.

Researchers from The Flatiron Institute in New York recently developed a method they believe will change how we measure quantum states. The team’s approach involved the creation of a software tool that uses neural networks to predict the various positions a quantum bit (qubit) can be in.

When a regular computer tries to simulate a quantum system it uses its bits, which can only be one of two things: a one or a zero. Since, unlike qubits, bits can’t be both at the same time, the computer has to run a different simulation for each permutation that a qubit could be in.

At around 100 qubits, the simple math says we’d need to run more than one million trillion trillion. That’s not a typo, and the math needed for quantum simulations is anything but simple.

If you take into account that qubits aren’t just lonely bits doing their own thing, but are in fact entangled with other bits causing them to have even more permutations, then you’ve increased the number of experiments necessary exponentially.

The Flatiron team’s new method uses machine learning to do the heavy-lifting, allowing a classical computer the ability to run algorithms instead of full-on one-for-one simulations. This means an 8-qubit system could be sorted out in as little as 100 simulations instead of one million.

Furthermore, according to the research, this could be scaled up to work with much larger quantum systems.

In essence, the team has developed a method for using AI to effectively calibrate a quantum system. Its neural network-powered software takes a small data sample, runs the simulations, and translates the information into data that humans can work with.

If perfected, the applications for this use of machine learning could go far beyond experimental simulations. We could see a major boost in quantum computer power carry us from the precipice of 100-qubit systems on to much faster ones in a relatively short time. This could create a slew of new use cases for the technology.

As Giuseppe Carleo, a researcher for The Flatiron Institute and a co-author on the team’s white paper, told Eureka Alert, “We could use the methods we developed here in other contexts. Someday we might have a self-driving car inspired by quantum mechanics, who knows.”

Read next: This dating site matches people based on their shared use of awful passwords