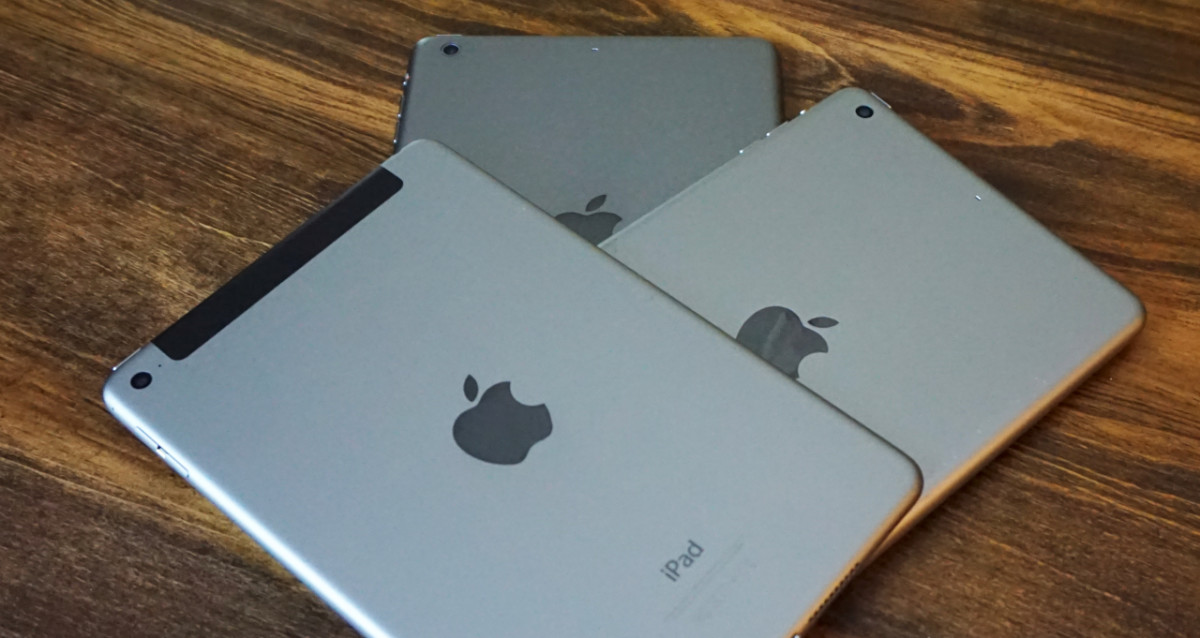 We won’t know what to expect from the iPad Air 3 until Apple officially presents it, but it may end up being much more like a smaller iPad Pro than an Air.

Most notably, the new Air is expected to have the iPad Pro’s four-speaker array, as well as support for Apple’s smart keyboard.

It may also be a touch thicker — 6.15mm versus 6.1mm for the Air 2 — which could signal 3D Touch and/or support for the Apple Pencil.

The iPad Air 3 drawing also shows a device that’s a touch wider than the Air 2, and what appears to be a flash for the rear camera.

Engadget has confidence in its source, but you never know. This could be our first glimpse at the new iPad, or a clever rendering based on existing rumors.

Taken at face value, the little clues add up. Nothing here suggests anything more or less than an iterative move from Apple for its iPad Air, and that’s likely all that needs to happen.

Read next: Dutch police are training eagles for war on illegal drones