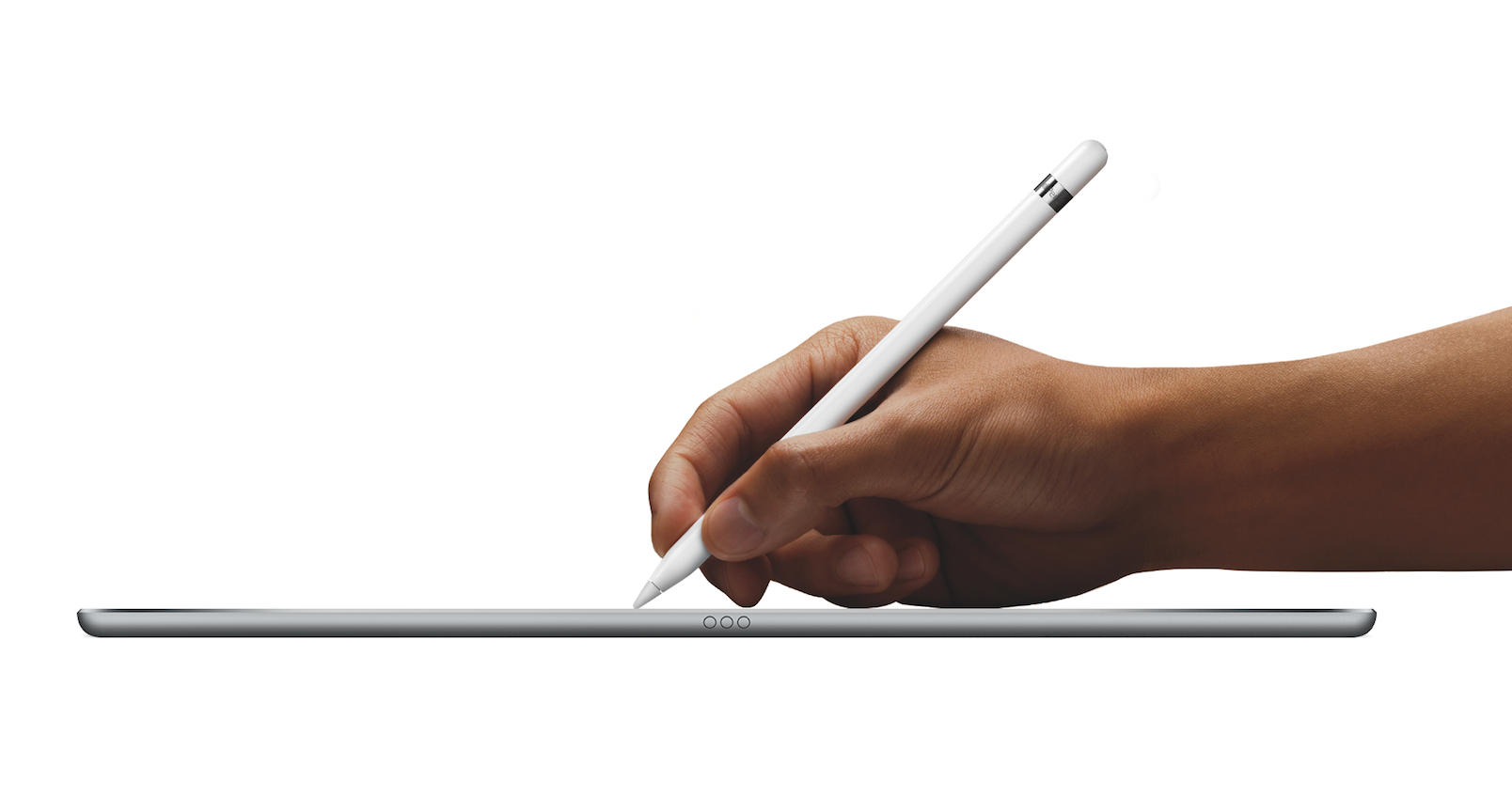 In March, Apple is rumored to be introducing a new iPad Air 3, but it seems the new tablet may support the Apple Pencil.

According to 9to5Mac, Apple has been testing 9.7-inch screens that work with its stylus. Currently, the iPad Pro is the only device that supports Apple Pencil input.

The iPad Air 3 may also have a rear flash for its camera and “additional speaker grills” to compete with the iPad Pro.

If the rumor mill is accurate, Apple will hold its March event the week of the 14th, but the exact date is still unknown.