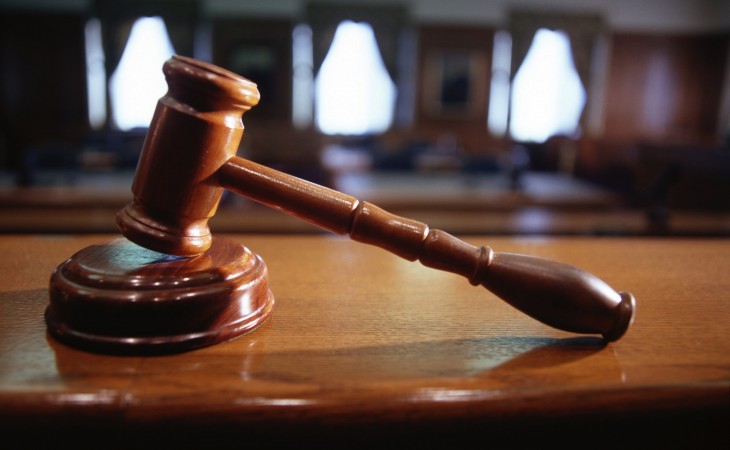 A judge with the US International Trade Commission has issued a preliminary decision that Samsung infringed on one of Apple’s patents with a text-selection feature, Reuters reports.

The ITC issued an initial ruling last October that found Samsung to have violated four of Apple’s patents, but two claims had been remanded to a judge. Reuters notes that the new decision was actually issued in late March, but it wasn’t announced until late Thursday.

Samsung did get off the hook for the second claim, which was related to a patent for detecting accessories.

Next up, the commission will review the findings and issue a final decision as soon as this summer. At stake is the possibility that infringing devices from Samsung could blocked from entering the US.

Apple first filed the complaint in July 2011 as a countersuit to action on Samsung’s part. The ITC recently pushed back its final decision on Samsung’s case against its rival, setting a new deadline of May 31.

Though the Apple vs. Samsung showdown, which spans across the ITC, US federal courts, and almost a dozen countries, came to a head last summer with a billion-dollar ruling against Samsung from a California court, the legal battle has been a protracted one as each side has filed appeals. The end is in sight for several of these cases, and Apple appears to have the upper hand, though Samsung isn’t likely to receive a crippling blow.