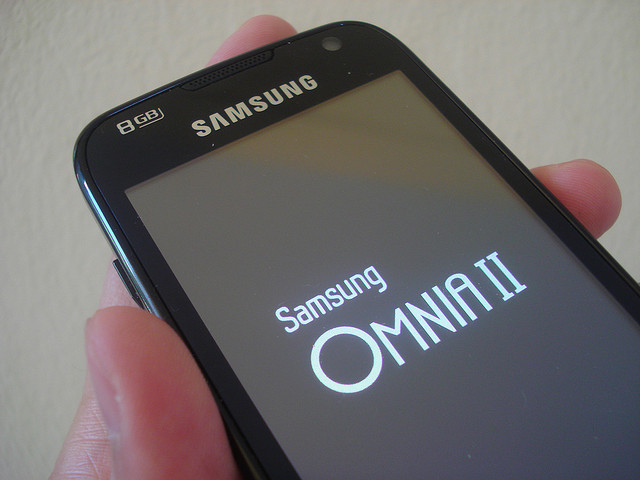 As we have reported, Apple has won most of its patent infringement case against Samsung today, and the damages has been announced.

In after-hours trading, Apple’s stock is up over 6%, and understandably so. At $675 a share, Apple has now hit an all-time high. Former Apple CEO, the late Steve Jobs, once said of the Android operating system:

I’m going to destroy Android, because it’s a stolen product. I’m willing to go thermonuclear war on this.

I think that this was the definition of “thermonuclear.”

To say that this is a massive defeat for Samsung is an understatement, but keep an eye out for a fast appeal from the company.

Jump on over to this post, to see what all of this means for consumers and the companies involved.

UPDATE: Judge Lucy Koh found a couple of problems with the verdict card after the announcement was read. For one, the D’889 patent was not found to be diluted, induced or infringed by the Galaxy Tab 10.1 4G LTE, though over $200k in damages was awarded for that device.

The Intercept was accused of infringing of the D’915 patent, but the jury found that it did not on any counts. Yet they still awarded $2.2M in damages over inducement. Since you can’t very well induce someone to infringe on a patent that they, well, didn’t infringe on then that’s a problem.

The jury was asked to head back into their deliberation room to go over that form. they returned and noted the Galaxy Tab 10.1 4G LTE damages were now $0. The same went for the Intercept, which was noted not to have infringed on the ‘915 patent. So that reduced the total damages that Samsung was liable for by about $2.4M.

Read next: The Apple vs Samsung Verdict - Here's what it means for you