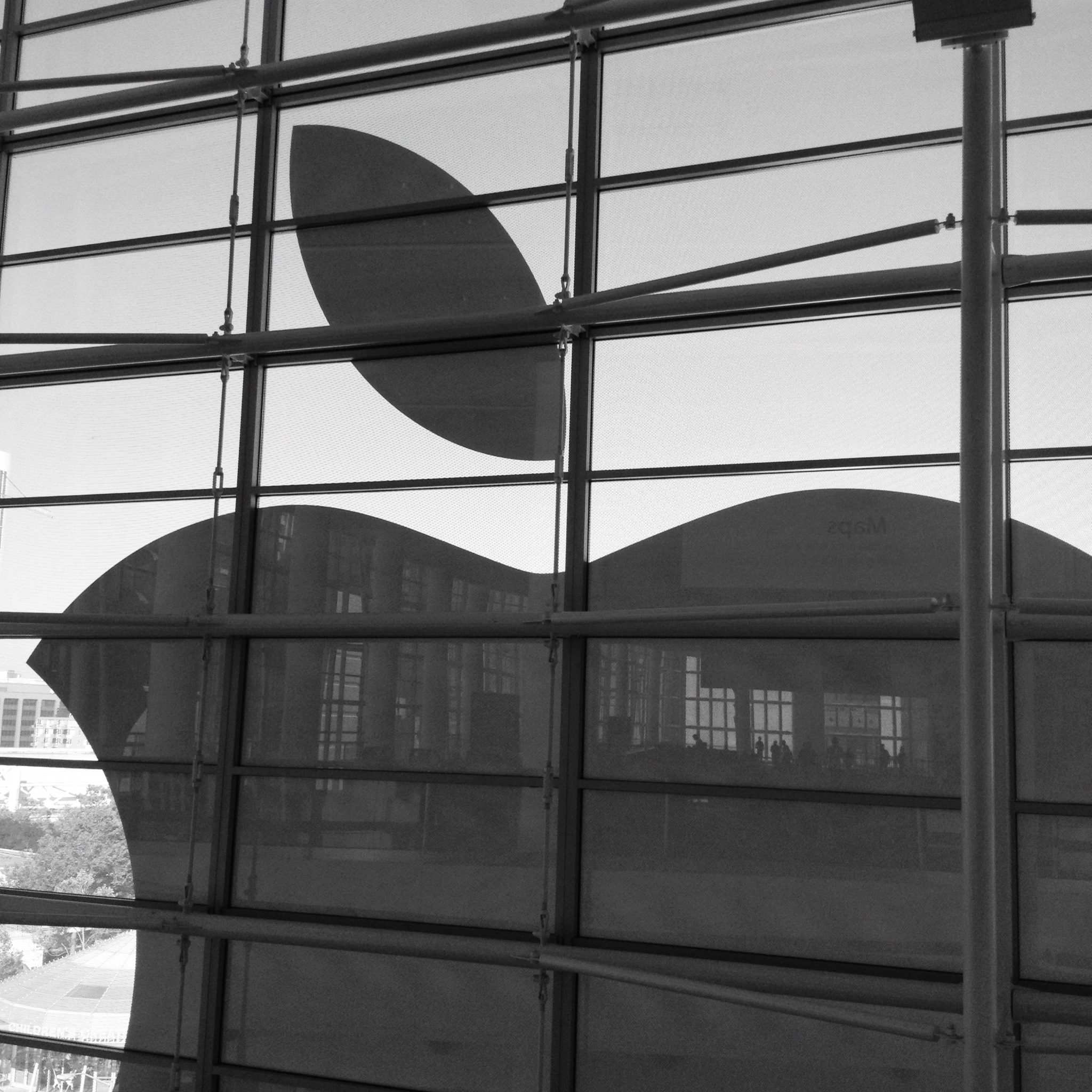 Apple has won a preliminary ruling against Samsung in an ITC case that had begun last year, reports Bloomberg. The ruling states that Samsung has violated four Apple patents related to iPhone design and touch screen technology, including a patent co-invented by Steve Jobs.

The ruling was passed by US International Trade Commission Judge Thomas Pender. This is just a preliminary ruling until it can be reviewed by the full commission. If it is upheld  the ITC has the power to stop infringing Samsung products from being imported into the US. This is part of a counter-suit that Apple filed with the ITC after Samsung issued one vs. Apple in July of 2011.

Apple’s motion for injunction set forth its position that Samsung had ‘slavishly’ copied the design of the iPhone and iPad in the creation of the Galaxy Tab, Infuse 4G and other products.

Samsung believes that “There is no legal basis for [the motion for injunction] by Apple. We will continue to serve our customers and sales of Samsung products will proceed as usual.” Adam Yates, Director of Corporate Communications for Samsung North America told us last year, “Samsung will continue to actively defend and protect our intellectual property to ensure our continued innovation and growth in the mobile communication business.”

Samsung, of course, suffered a fairly major blow this summer when jury ruled almost entirely in Apple’s favor in an infringement trial in the U.S. courts. Since that verdict, an appeals process has continued to take place in which Samsung has managed to whittle down judgements against some products like the Galaxy Tab 10.1.

As I said back when this ITC case was filed, this is yet another chance for Apple to curtail the sales of Samsung’s devices in the US. And we inch closer to a showdown on yet another large legal stage.

Apple was also involved in an investigation by the U.S. ITC over claims brought by Google’s Motorola Mobility.

Read next: Zynga makes updates to its mobile gaming platform with all games built for mobile and tablet devices