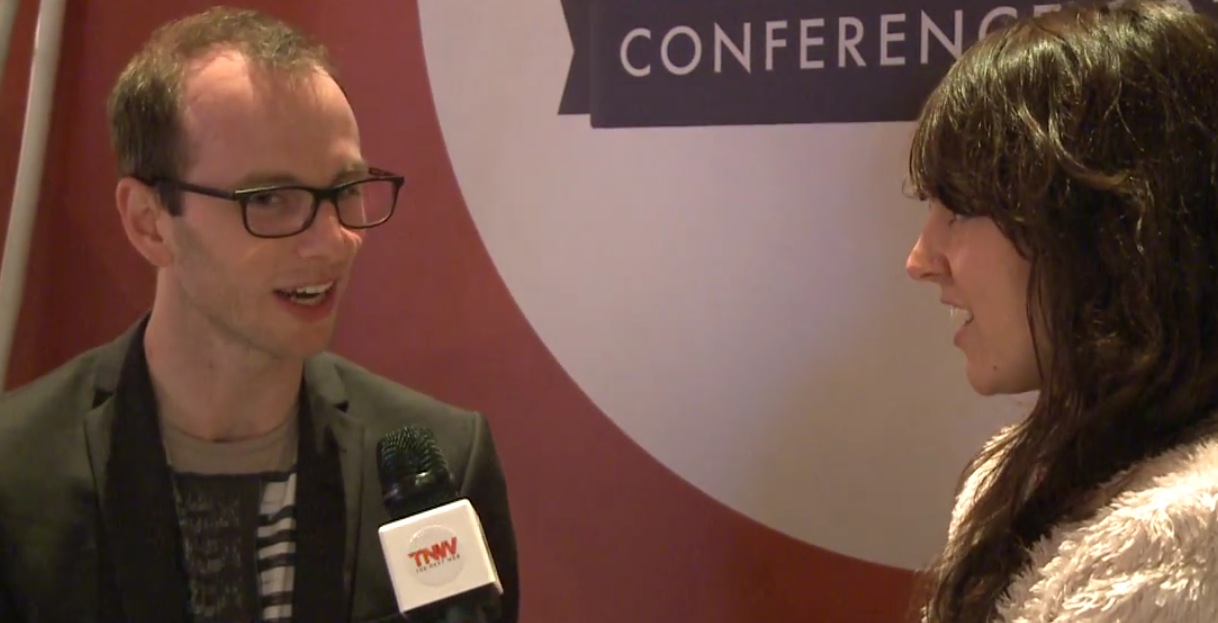 Joe Gebbia may be one of the most awesome founders in startup land. He’s super cool for hundreds of reasons but I’ll tell you two. First, his company is skyrocketing in growth and changing the world as we know it (for the better), and second, the guy has a heart of gold.

A few months ago we asked him to attend our annual conference in Amsterdam as our keynote speaker. He said yes! To celebrate, I interviewed him in Airbnb’s San Francisco offices in March. We talk about the epic year the company has had as well as the emerging sharing economy. In 2011, Airbnb, which exists in 11 languages, became a predominately international company with 75% of its business happening outside of the U.S. In January, the site hit 5 million nights booked. Solid.

As the date of the conference quickly approached, Gebbia and his team had a brilliant idea. Why not rent The Next Web stage out on Airbnb? So we did. One of TNW’s biggest friends and fans Leon Pals, an entrepreneur from Rotterdam, rented out the stage with his girlfriend. To make Pals feel at home, Gebbia and his teammate Christopher Lukezic showed up with beer, wine, pizza and snacks and hung out with the couple until 1am. How cool is that?

Turns out Gebbia had a pretty awesome time in Amsterdam. We asked him all about his experience at the conference here:

Read next: Original Rock Band iOS app will be shut down on May 31st, although it's still for sale [UPDATED]