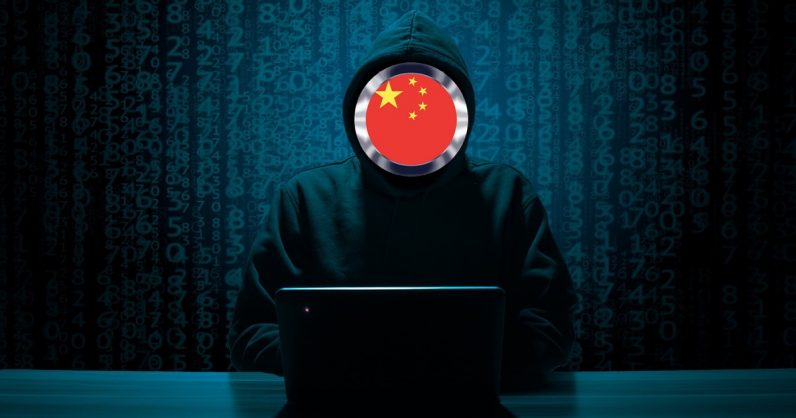 After a few years of slowdown, it looks like China’s back to hacking US entities, according to a report by Crowdstrike, a cybersecurity firm. The report notes China’s collecting intelligence for its “Made in China 2025” plan that will make the country a world leader in manufacturing.

In 2015, then-US President Barack Obama and Chinese President Xi Jinping agreed that neither government would endorse or engage in state-sponsored cyber-espionage to steal info from the other. At that time, Obama said that the US will not sponsor corporate cybertheft, and hoped that China will follow suit.

A report released by the US Counterintelligence and Security Center last year noted that for a few years after the agreement, the volume of China-based attacks indeed took a dip. However, Crowdstrike’s report points out that over the last year, China-based adversaries have increased the tempo of attacks. It also described that Chinese hackers have especially targetted telecommunication and the hospitality sector in 2018. With companies looking to roll out 5G technology in the next few years in the US, any information related to these plans can be crucial for the competition.

There’s more: a report from cybersecurity firm FireEye suggested that Chinese hackers targeted major corporations like Boeing, General Electric Aviation, and T-Mobile last year. According to a report in the Wall Street Journal, they even targeted the US Navy’s systems and stole sensitive data like ship-maintenance data to missile plans. The US also arrested two Chinese men last December, accusing them of stealing critical government and military data.

“By 2017 they started coming back and throughout 2018 they were back in full force, They have been very active and we expect to see that continue,” Adam Myers, vice president at Crowdstrike told Bloomberg.

Crowdstrike ventures that trade-related tensions between the two countries have encouraged hackers in China to turn up the heat on the US again. Last year, the Trump administration levied tariffs on a total of $250 billion of Chinese goods. In an answer to that, China applied tariffs on US goods worth $110 billion.

In addition, the US also issued an order last year that banned Chinese tech companies ZTE and Huawei from working with American government agencies and supplying them with hardware and telecom services. Plus, Huawei CFO Meng Wanzhou’s arrest in Canada at the request of American authorities have sparked tensions between China and the US. At this point, it’ll likely take more than a signature and a handshake to prevent future state-sponsored cyberattacks between the two superpowers.

Read next: Logitech is bringing back its best gaming mouse with essential upgrades