This article was published on November 14, 2020

The Green New Deal has received a lot of attention since it was introduced in the U.S. House of Representatives in early 2019. But how many people have actually read it and know what’s in it?

The bill isn’t long, as bills go, but it’s dense. I’ve tried to pull out the main points below. You can read the complete text of the bill here.

President-elect Joe Biden has a lengthy description of his ambitious climate plan on his website. It’s based on the Green New Deal and contains many specific proposals.  I walk you through it below.

In the interests of space and clarity, I am using an outline format with bullet points in some parts of this post.

The Green New Deal, H.RES.109, is not a law—It’s a framework for dealing with the climate crisis while also boosting job creation and addressing systemic racism and discrimination. It was named in the spirit of President Roosevelt’s New Deal, which helped pull America out of the Great Depression in the 1930s. It also is meant to reflect the efforts and sacrifices that the United States made during World War II.

On February 7, 2019, Representative Alexandria Ocasio-Cortez, the bill’s sponsor, introduced the Green New Deal in the U.S. House of Representatives of the 116th Congress, 1st Session, along with 68 other cosigners.

To back up its climate change proposals, the bill references the October 2018 Special Report on Global Warming of 1.5 degrees by the UN’s Intergovernmental Panel on Climate Change and the November 2018 Fourth National Climate Assessment Report.

The reasons given for presenting the bill were:

The stated climate goal is to keep global temperature rise below 1.5 degrees C. This means reducing greenhouse gases by 40 to 60 percent by 2030 with the longer-term goal of net zero global emissions by 2050. These numbers reflect the latest scientific consensus and commitments now being made by large corporations and other nations, as built into the Paris Climate Accord of 2015. The United States is officially out of the Paris Agreement as of November 4, 2020, but will presumably re-enter it next year under a Biden presidency.

The actions described in the Green New Deal would commit the United States, a major emitter, to  taking a leading role in fighting climate change. It lays out a 10-year plan to achieve net-zero greenhouse gas emissions through a “fair and just” transition, creating millions of good new jobs building a sustainable infrastructure and industries, as well as securing clean air and water, climate resiliency, healthy food, access to nature and a sustainable environment.

The bill contains a long menu of goals and tasks, but the main ones for climate action include:

The economic and social goals include:

The Green New Deal is a proposal, not a law, and is wide-ranging in its scope. I have shown only the outline of it above. If its goal is to move the conversation forward, it has already been successful. However, we need to work on enacting the parts of it that we can over the next decade to keep the global average temperature down.

As president, Joe Biden will have a huge task before him. His climate plan borrows the spirit and many of the specific proposals from the Green New Deal. Its goal is a national effort “to build a modern, sustainable infrastructure and an equitable clean energy future.”

The $2 trillion plan creates millions of construction, skilled trade and engineering jobs to build this new infrastructure while providing pathways for workers of all ages and people from all backgrounds.

The investments will be in Infrastructure, the auto industry, transit, the power sector, buildings, housing, innovation, agriculture and conservation and environmental justice. The plan includes good union jobs and rights to collectively bargain and organize that we saw in the Green New Deal. It asks employers who benefit from this program to pay at least $15 per hour and provide paid leave and overtime.

The plan promotes diversity in hiring and keeps jobs local. There will be job training and pre-apprenticeship programs, too. It also commits the country to helping workers from industries that drove our economy, but are now declining, such as coal and oil, to retrain for the new green economy.

Key elements of the Biden plan

These are key elements for the building out the infrastructure and a clean energy future.

The Biden plan will:

President-elect Joe Biden’s environmental plan will be an enormous undertaking, but it will put America on the path to being environmentally responsible over the next 10 to 15 years, when it’s crucial, and create millions of good jobs for those who need them. After four years of inaction and rollbacks, it’s a very welcome sign. 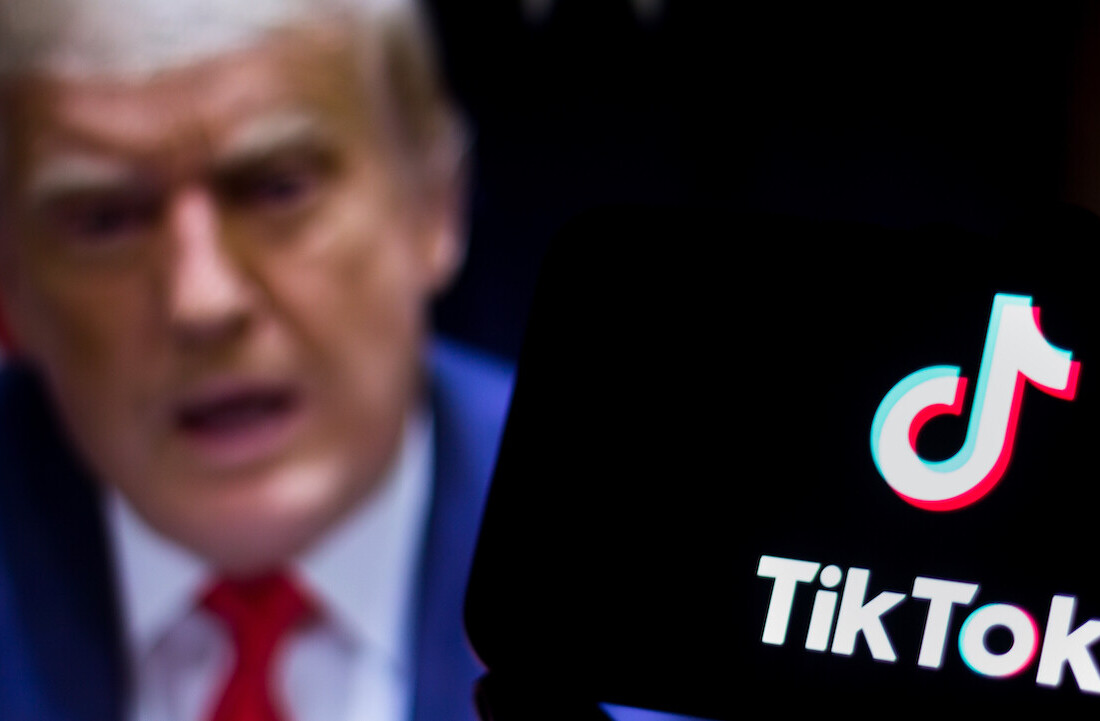