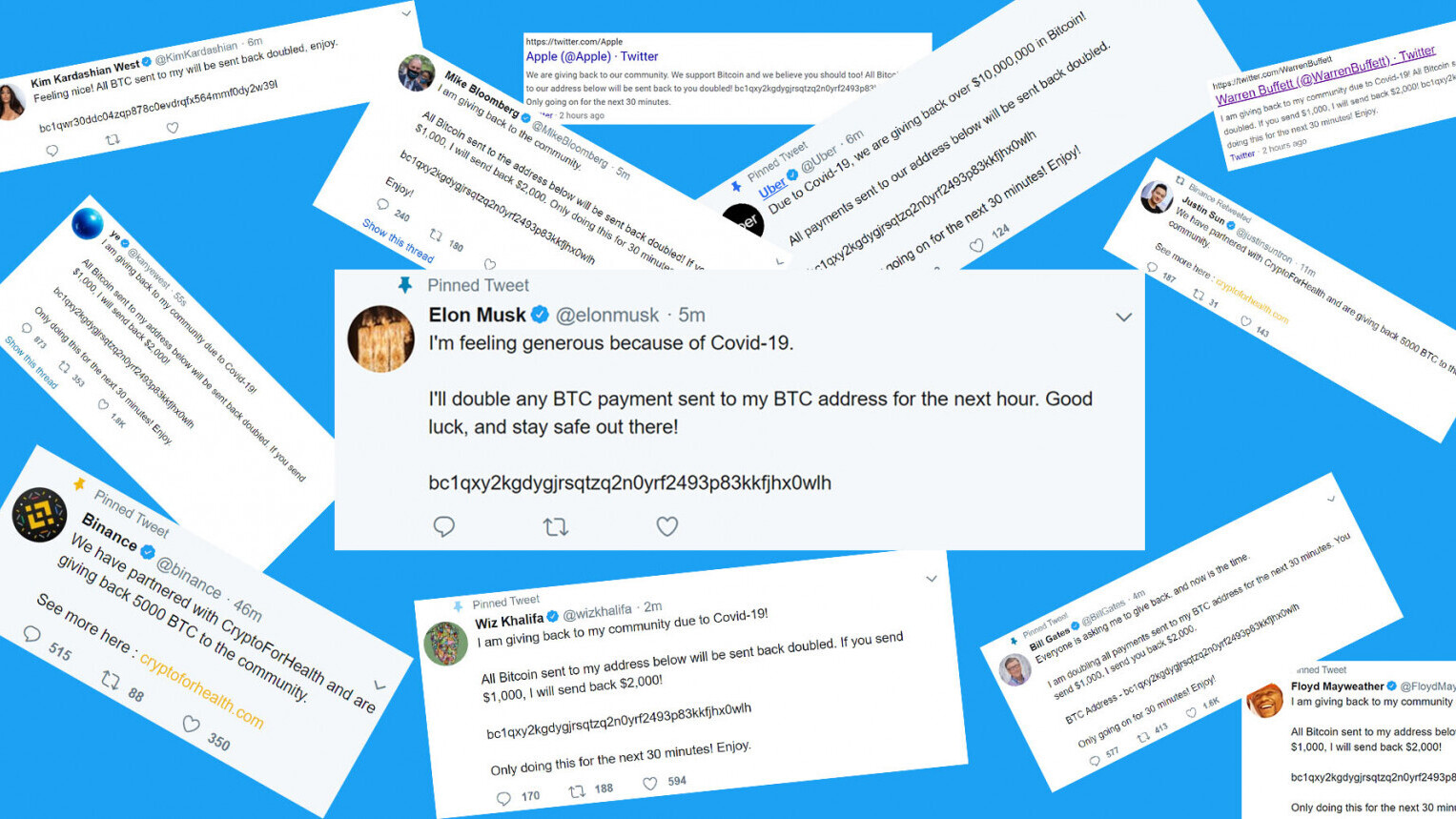 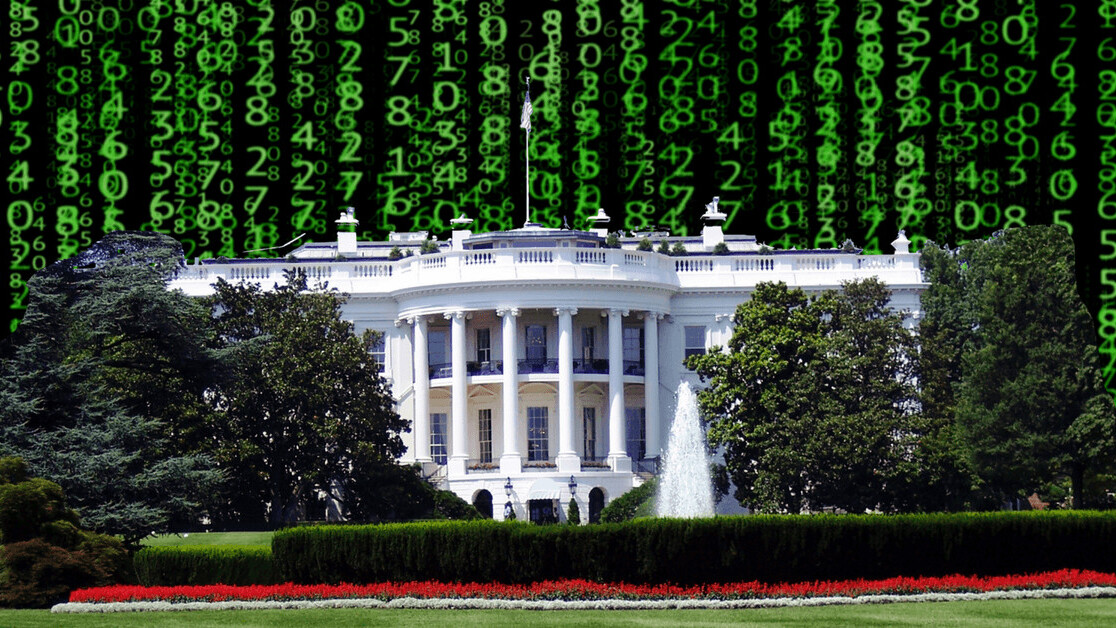 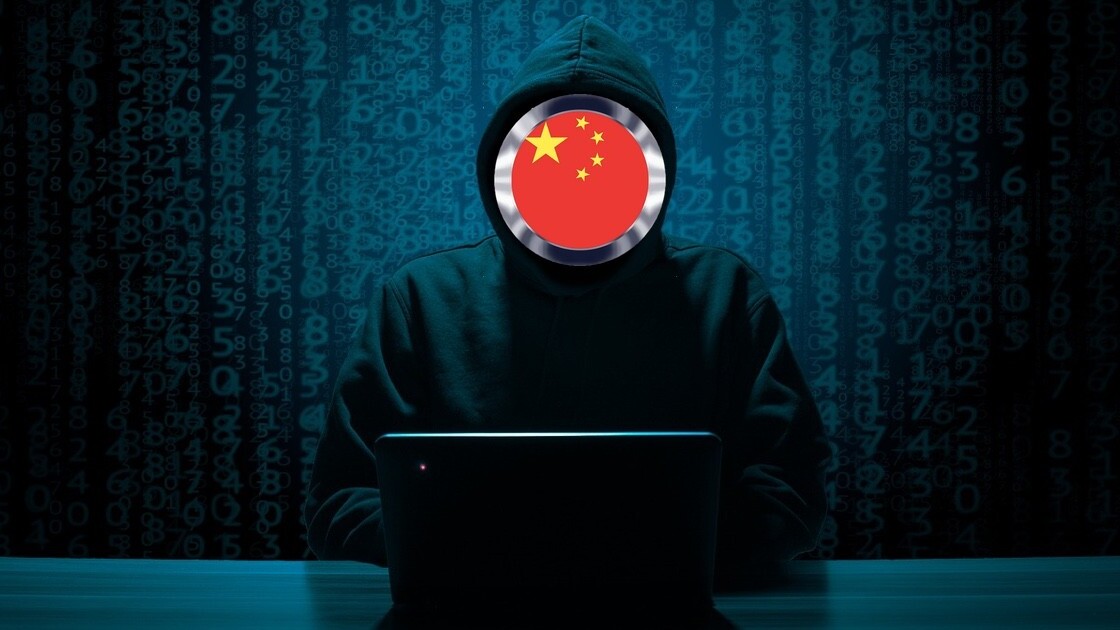 Twitter’s 2018 recap was an odd mix of dogs, pop music, and ‘Wakanda forever!’