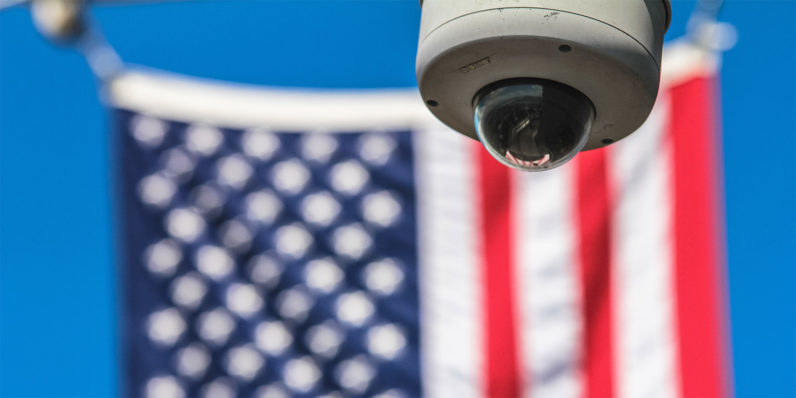 This week, we saw President Trump sign into law a resolution that allows ISPs in the US to collect and sell customers’ data to third parties without their consent, dealing a death blow to your online privacy.

Is there a way out? Some government representatives are giving it a go. Last week, Congresswoman Jacky Rosen of Nevada introduced her first bill, the Restoring American Privacy Act of 2017, to reverse the Congressional resolution that President Trump just signed.

That’s not a bad start, but it remains to be seen how these measures are implemented, and it’s possible that they won’t work. That’s because of the 1996 Congressional Review Act (CRA), which allows the House and Senate to nullify any recently finalized federal regulation by a majority vote in both chambers along with a show of confidence from the president. It may not be easy to battle President Trump’s resolution now that he’s signed it.

Plus, the Federal Communications Commission has now set its sights on net neutrality guidelines, which require broadband to be classified as a utility and prevent ISPs from enabling faster data transfer for select services.

According to CNET, if the agency is successful in dismantling net neutrality, the Federal Trade Commission would be back in charge of regulations concerning internet privacy. That’s worrying because the FTC model only requires ISPs to allow customers to opt out of having their personal information shared with third parties – not opt in.

It’s hard to predict how things will pan out in the coming months. As Vox notes, the CRA says that federal agencies can’t ever issue a new rule that’s “substantially the same form,” which means that reinstating internet privacy rules at the national level may be impossible for the FCC. However, that provision has never been tested before.

You might want to use a decent VPN to hide your internet traffic in the meantime.

Read next: Good luck getting your hands on this ultra-powerful $1,000+ Samsung Galaxy S8+