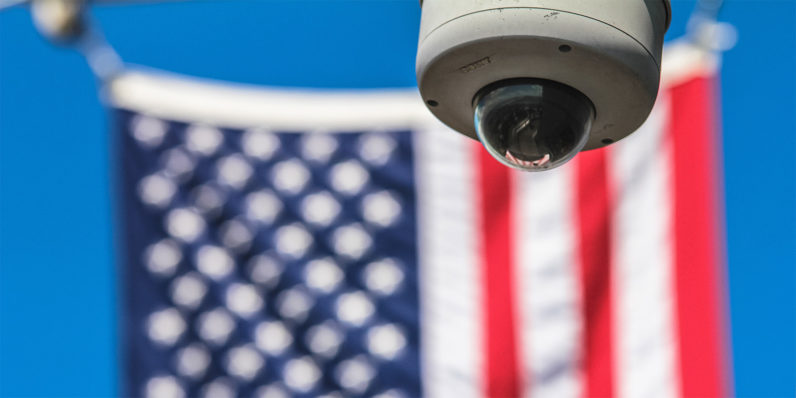 Last year, former US Federal Communications Commission (FCC) chairman Tom Wheeler proposed a rule that would prevent internet providers from selling customers’ private data to third parties without their consent; the rule passed in October 2016 with clear guidelines for how ISPs must secure permission before sharing information like browsing history and location data with advertisers.

Now, that ruling is under threat, as the Senate is set to vote on Thursday on whether to roll it back and once again allow ISPs like Comcast and AT&T to once again have their way with your data.

There’s no benefit for consumers in this; if your ISP can sell your data, you’ll likely be subject to more spam and targeted advertising than before, and your broadband provider will be able to make more money by granting you a connection than it already does.

If you’re wondering how we got here, the answer is the same as it almost always is with government policy: follow the money. Vocativ reports that the 22 Republican senators behind the move have received more than $1.7 million from the telecom industry since the 2012 US election.

There’s also a danger of the FCC not being able to create similar rules for protecting consumers’ privacy in the future, if this resolution is passed, thanks to the Congressional Review Act.

If you want to help prevent the Senate from going ahead with its resolution, you’ll want to call Congress right away and register your protest.