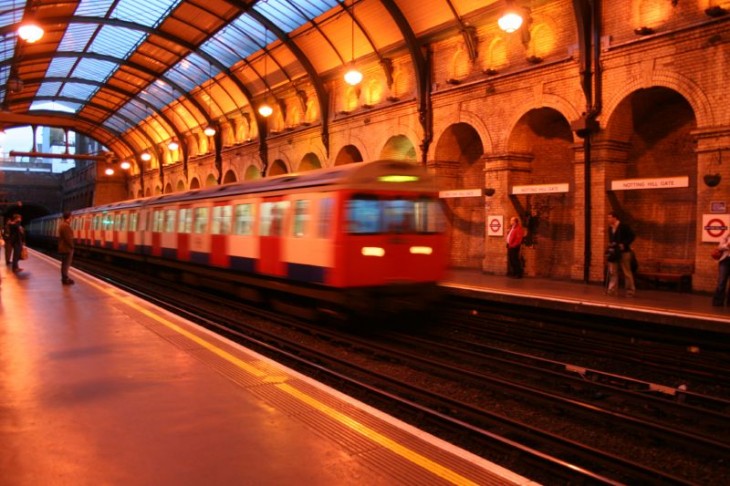 Virgin Media’s free WiFi access on the London Underground is set to undergo a few changes on January 29, after which the company will provide a pay-as-you-go service to commuters and tourists, while offering EE (including T-Mobile and Orange), Vodafone and its own customers free connections from that date.

Virgin Media confirmed its plans in a tweet posted to its official Twitter account, stating: “Next Tuesday our WiFi on the Underground service is changing. To make things easy – we’ve sent you an email.” The Next Web has confirmed with sources close to the companies involved that January 29 will be when the changeover will occur.

The change has been coming, after Virgin Media announced that it had signed a deal with EE and Vodafone back in November, later committing to connecting another 20 London Underground stations to its network. This took the total number of Web-connected stations to 92, but the company hopes to expand access to 120 stations in total in the coming weeks.

Originally connecting London’s Tube network to provide Internet access ahead of the 2012 London Olympics, Virgin Media saw a total of 800,000 people register to use its Underground WiFi by December 2012.

While EE, Vodafone and Virgin Media customers will continue to receive free WiFi on London Underground, other customers will only be able to access it through a new pay-as-you-go programme, which will be charged as follows:

From next week, you may see a reduction in the number of people interacting with their phones on the foyers and platforms of many of London’s Underground stations. For EE, Vodafone and Virgin Media customers, the party is not over.