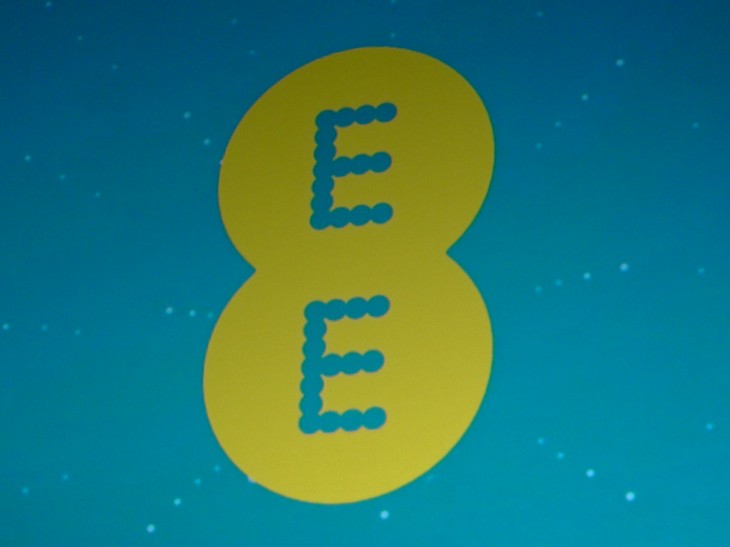 Virgin Media will continue to offer WiFi access on the London Underground into 2013 after it signed a wholesale deal with the UK’s first 4G operator EE to provide its customers with access at no extra cost from ‘early 2013.’

For Virgin Media, the announcement of its wholesale deal with EE couldn’t have gone less smoothly. Earlier today, EE tweeted the news from its Twitter account, but pulled it shortly after. (UPDATE: the partnership has now been confirmed, with Vodafone involved too – see the foot of the post for details).

Travel on the tube? From early 2013, EE customers will be able to get WiFi access on the London Underground at no extra cost. Details soon.

The Next Web reached out to Virgin Media, which responded with “no comment.” EE, on the other hand, was forced to issue two extremely short statements – one explaining the tweet: “It was posted in error, and was subsequently removed,” and the other addressing rumours: “We’re always looking at ways to improve the service we offer our customers. However, we have nothing to announce at this time.”

And then this happens:

@stuartmiles Hi please follow us, yes that is correct and will be available 2013, plesae keep an eye on the EE Twitter pages.

Ladies and gentlemen – a classic case of how NOT to handle a partnership announcement.

Last month, we reported that Virgin Media would keep the service free until the end of 2012 while it negotiated with other ISPs and Internet services, possibly allowing rivals to offer free Tube WiFi access as part of their existing services and plans. Today, that has been confirmed, as EE stakes its claim to extend its mobile and broadband services to customers travelling on the Tube.

Currently, the service is available in 72 stations across the Tube network, with plans to extend it to around 120 in total. Since it was rolled out in July, it has already seen over 660,000 people register to use the network (443,000 during the Olympics alone) and October 12 saw more than 1.1 million ‘sessions’ in one day — its busiest ever.

We are working hard to get full details on the launch. We will update the article should we receive yet more confirmation.

UPDATE: The partnership has now been officially confirmed by way of a press release sent to The Next Web. Under the deal, Virgin Media, EE and Vodafone customers to enjoy WiFi at London Underground stations for no extra cost, and 48 new stations will be added to the network. 20 of these will be added in December, with a further 28 coming online in early 2013.