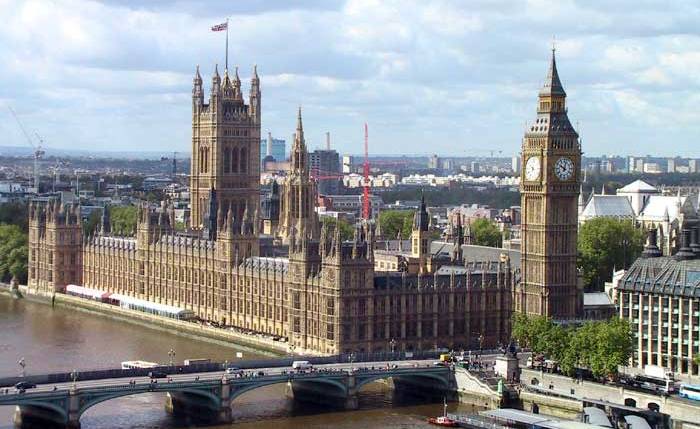 Following the riots that plagued London and other English cities two weeks ago, the UK government announced it would meet with the major social networks to discuss their responsibilities in terms of not fueling the organization of criminal activity. And now they’ve set a date for this meeting, reports the BBC.

On Thursday 25th of August, Facebook, Twitter and Research in Motion (RIM) have been called to a meeting with Home Secretary Theresa May, but only Facebook has thus far confirmed that it will be attending. A spokesperson said:

“We look forward to meeting with the home secretary to explain the measures we have been taking to ensure that Facebook is a safe and positive platform for people in the UK at this challenging time.”

RIM in particular had come in for criticism due to its BlackBerry Messenger (BBM) service, which is thought was used extensively by rioters to communicate and collaborate their activities across the country. But Facebook also came under fire, and just this week two men were handed out 4-year jail sentences for inciting riots on the social network.

David Cameron recalled Parliament for a special meeting in light of the riots, and one of his comments in relation to social networking sparked fierce debate afterwards. He said:

The notion that the Government could perhaps intervene to force social networking platforms offline in times of emergency sparked a fierce debate. We wrote at the time why the Government won’t clamp down too heavily on social networks, as the effects of doing so would be minimal given the plethora of alternative communication channels that can be used in the digital age.

RIM hasn’t confirmed that it will definitely attend the meeting, but it has suggested it may, saying:

“Further to the statements made on the 11th August by the British Prime Minister and home secretary, we welcome the opportunity for consultation together with other companies in the technology and telecommunications industry.”

We’ve contacted Twitter to see if it will be going, we’ll update here if or when we receive confirmation.

Read next: Berlin startups: Come and meet The Next Web this Monday