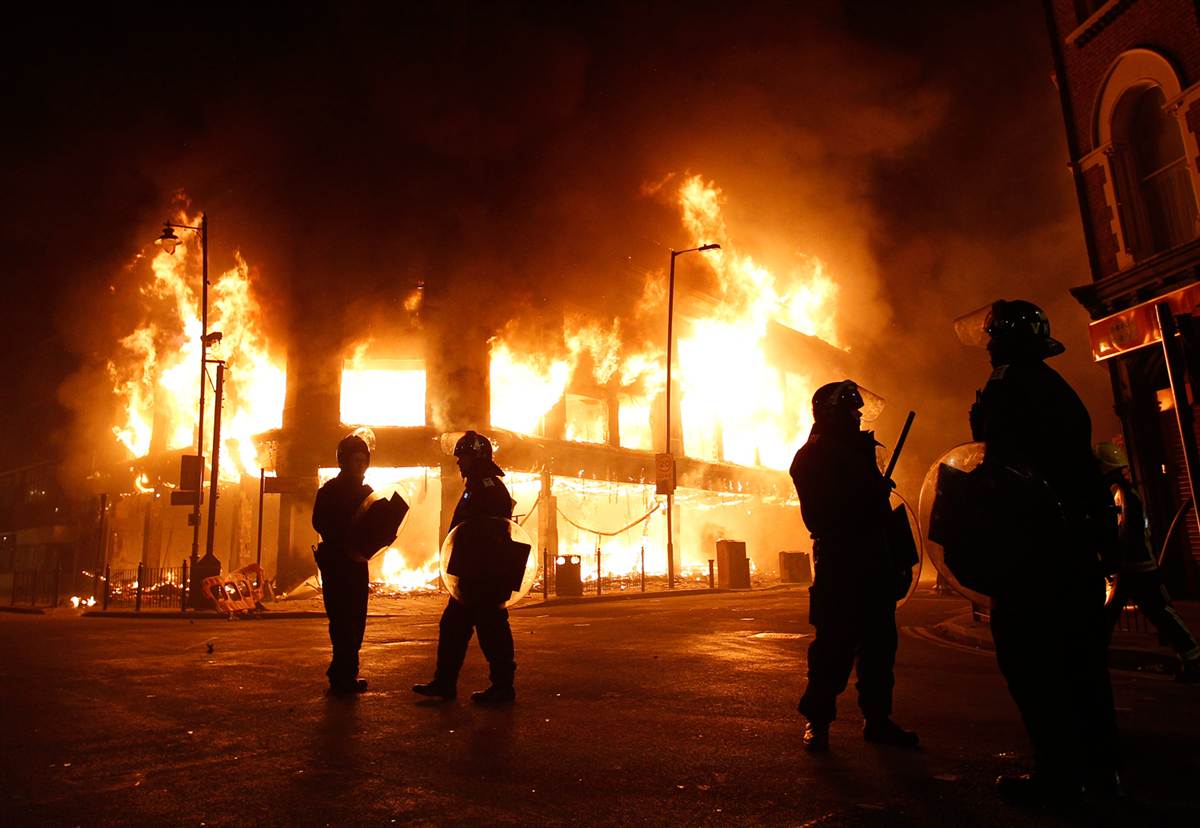 As rioting broke out across the UK and other parts of Europe in the past couple of weeks, police were taking non-traditional methods in order to aprehend those responsible for their organization and destruction. From combing through Flickr to meeting with phone manufacturers, varying approaches had varying success.

Today we get news that a 22-year old Latchford man named Perry Sutcliffe-Keenan has been charged with organizing some of the actions after setting up a page on Facebook. His sentence? 4 years in prison.

While that might seem extreme for merely setting up a Facebook page, Assistant Chief Contable Phil Thompson believes otherwise:

“If we cast our minds back just a few days to last week and recall the way in which technology was used to spread incitement and bring people together to commit acts of criminality it is easy to understand the four year sentences that were handed down in court today.”

Sutcliffe-Keenan was initially set to be sentenced in September, but the Recorder for the region saw fit to pull the sentencing forward due to the “seriousness of the crime.”