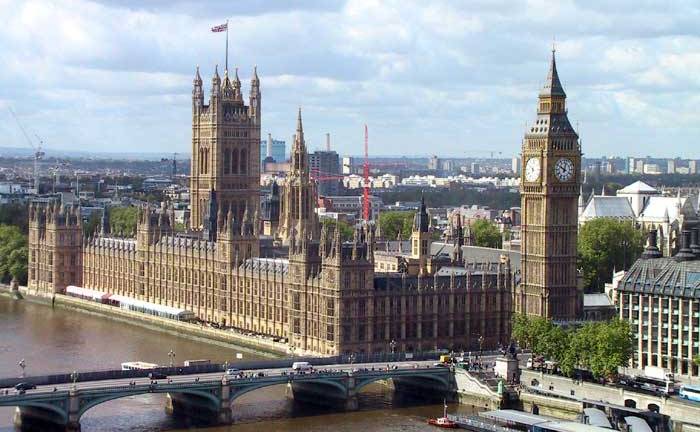 UK Prime Minister David Cameron has today made a statement in Parliament, following the riots that have plagued London and many other parts of England this week.

It seems that the Government is considering the role social media plays in organizing violence, and its looking at whether it would be ‘right’ to try and put stops in place to hinder communications.

Cameron returned early from his holiday in Tuscany this week, after the rioting and looting “demonstrably worsened”. In his opening statement to press at Downing Street on Tuesday morning, he said he would be recalling Parliament today from its summer recess to discuss the situation.

And this morning, Cameron said:

“Mr Speaker, everyone watching these horrific actions will be stuck by how they were organised via social media.  Free flow of information can be used for good. But it can also be used for ill. And when people are using social media for violence we need to stop them. So we are working with the Police, the intelligence services and industry to look at whether it would be right to stop people communicating via these websites and services when we know they are plotting violence, disorder and criminality.”

Following on from this, it was announced that the Home Secretary, Theresa May, would be meeting Facebook, Twitter and RIM (maker of BlackBerry) about their responsibilities in not fueling rioting and other criminal behaviour. With specific reference to BlackBerry, Cameron said:

“The problem was, police were facing new circumstances, in that rioters were using BlackBerry – a closed network – so we have to examine that and figure out a way to get ahead of them.”

Earlier this week, we reported that RIM was ‘engaging’ with police about the role its BlackBerry Messenger (BBM) service played in the riots, given that it facilitates private communications between users. We also reported on Tuesday that arrests had been made based on people inciting riots using Facebook.

Twitter too has come in for criticism for its role in the riots, even though it was used to many positive ends too. For example, a Bristol-based cyclist took it upon himself to cover the riots in his city, tweeting only “unbiased and verified information” about looting and violence. And it was used to organize clean-ups across London too.

Cameron later asked the question: “Are we going to give police the power to track activity on BlackBerry and Twitter?”

Twitter can already be tracked given that it’s largely on an open network, but it is possible to make Twitter profiles private too. And with other private communication networks such as BBM, which was apparently a key tool in organizing many of the riots, debates are already taking place as to whether the service should be suspended.

David Lammy, the Labour MP for Tottenham where the trouble first flared up on Saturday evening, has made his position on BBM quite clear. He tweeted that he thought BBM should be suspended for set periods of time when required:

So this is a potential outcome following the UK riots, where power would be granted to close down social networks in  ’emergency’ situations. A chilling scenario for purveyors of free speech.