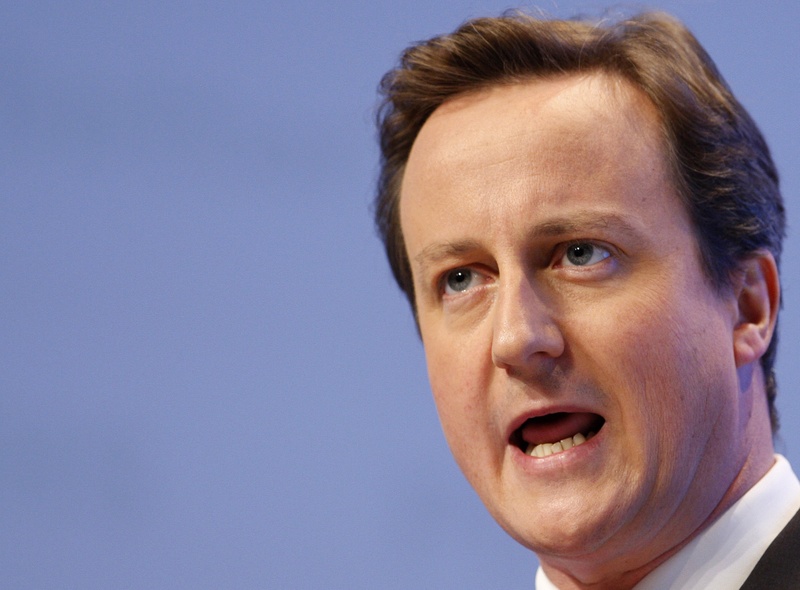 It’s been a chaotic week in London and many other parts of England.

As the riots have mostly settled down for now, the police are focusing their efforts on catching up with the criminals and even naming and shaming them on the same social networks that were supposedly used to coordinate the riots in the first place. Oh, the irony.

As the dust settles on what has been a crazy week across the UK, serious questions are now being asked – namely, what the hell just happened there? And more importantly, how can we stop that ever happening again?

Without delving into the economical and societal factors that many have cited as contributing to the rioting and looting, social media has once again found itself on the pedestal with fingers pointing firmly in its direction.

The same arguments come up every time. Twitter, Facebook and, in this case, BlackBerry Messenger (BBM), have all been accused of facilitating the riots and, therefore, restrictions should be put in place. Yesterday, Prime Minister David Cameron led a debate in Parliament, part of which focused on the role of social media in the riots, and some of his comments left many feeling a little uneasy. He said:

“Everyone watching these horrific actions will be stuck by how they were organised via social media.  Free flow of information can be used for good. But it can also be used for ill. And when people are using social media for violence we need to stop them. So we are working with the Police, the intelligence services and industry to look at whether it would be right to stop people communicating via these websites and services when we know they are plotting violence, disorder and criminality.”

Can that be right? The UK Government is considering stopping people using social media in some circumstances? That’s what many people have read into it, but if you analyze the language used, it seems more like he’s paying lip service and trying to cover all bases and appease the critics. All he said was the Government was to “look at whether it would be right” to stop people using them – that’s a far cry from actually implementing anything.

That’s just one person’s opinion though. When the Home Secretary meets with key figures from social media, such as Twitter, Facebook and RIM, it’s possible they may come to some agreement to speed up the sharing of information between the companies and UK authorities, but that’s as far as it’s likely to go. I think most people wouldn’t have a problem with that if it will help curb criminality. But talk of closing social networks down, even for a short period of time, simply won’t come to fruition for a number of reasons.

Firstly, there’s the issue of practicalities. It may be technically possible to take social networks offline for x number of hours, but the World Wide Web is a big place. There are plenty of other forums and social networks that would-be troublemakers can turn to organize some chaos.

Just look at pirate websites. The likes of Napster, Audio Galaxy, LimeWire and Kazaa have all been complicit in illegal file-sharing and have all been forced to end their practice. Did it stop illegal file-sharing? No. And when Newzbin, the popular link-sharing site for pirate movies was forced offline in the UK last year, it simply opened again as Newzbin 2 – outside of the UK’s jurisdiction. That has been a pattern throughout the history of online file-sharing websites – one site is closed down, another one opens up.

In the case of social networks, if the Government did decide to implement blackout periods for Twitter, Facebook and BBM during times of social unrest, there are countless other platforms that can be used instead, not to mention the fact that Twitter et al could still be accessed across a virtual private network (VPN), that’s if the would-be criminals could figure out how to set this up. It’s also worth noting that all those websites that fall outside the UK’s jurisdiction mean the Government would need the ISPs and mobile networks on board too.

In short, so many different bodies would have to be onside to make it work. And even if they did make it work, remember that riots and looting took place long before social media came along, so all it would really do is make it slightly more difficult for rioters to connect with each other.

Furthermore, despite many of the criticisms that are flying around regarding UK society, the underlying democratic ethos still holds firm. The Government knows that any move to force the likes of Twitter and Facebook offline – especially when they’re also used to many positive ends too – will receive a very hostile reception.

All in all, curbing the use of social networks at any time would be far too much hassle for the Government, for what effectively wouldn’t be all that much – if anything – in return.

It will weigh the pros against the cons and ultimately decide against making social media the scapegoat.