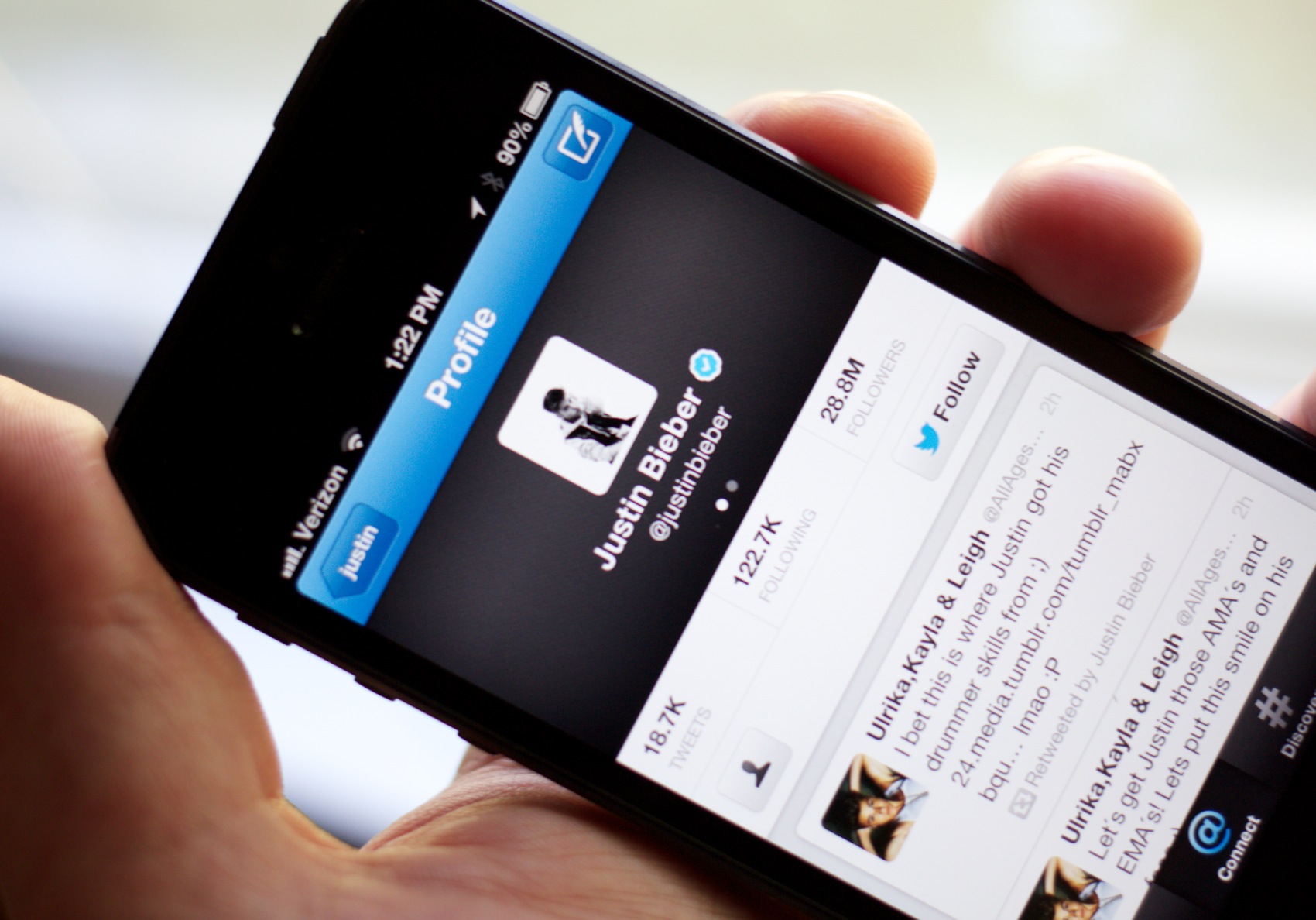 If you wanted to come up with a battle plan for taking down Twitter, you could probably distill it into two words: target celebrities. The most influential Twitter users are celebrity names like Lady Gaga, Justin Bieber, Kay Perry, Rihanna, Britney Spears and Taylor Swift.

Combined, celebrities comprise 8 of the top 10 slots on Twitter’s most followed charts (we’re leaving the President out of this one) and account for almost 188M followers. Doubtlessly, a bunch of those followers are overlapping, as all of the celebrities in the top 10—aside from Kim Kardashian—are music stars.

So, if you’re a service that wants to come up against Twitter on its home turf, where do you attack first? You go after those bigtime users and offer them something that Twitter does not: a coherent platform that allows them to own their content and control their branding.

The best example I can give you of a company doing this currently is the celebrity-friendly WhoSay. Launched in 2011, WhoSay has proven to be insanely good at getting celebrities on board with its Twitter+photos+videos+social offerings that present a coherent way for them to ‘communicate’ with fans.

WhoSay doesn’t seem to be after Twitter’s market, at least not currently. It collects posts from Twitter, Tumblr, Facebook and more and filters them through its console. Think of it more like a Storify for celebrities that are interested in telling just their own story. But it does provide the template for a celebrity-friendly service.

You might argue that it’s unlikely that Justin Bieber isn’t going to stop using Twitter with 22M+ fans that he can use to leverage his next album sale, and you’re probably right. But there’s nothing saying that he, or any other celebrity with a large following, wouldn’t use an external service like WhoSay where they own the content, get watermarked images automatically, branding control and analytics tools and merely post into Twitter.

Note that I do not see App.net as a prime candidate for this kind of action, the success or failure of that platform will not depend on having a massive number of users. A clearer candidate could be the still-pivoting Heello, or another still-silent contender.

In the early days of Twitter, celebrities used whatever photo or video upload service was available, like Twitpic or Twitvid. Eventually, Twitter took control of its photo workflow by launching its own service through Photobucket, and just recently made all third-party services persona non-grata. When WhoSay launched, it offered an alternative that allowed branded photos and videos (you’ll note that they have small copyright watermarks added automatically as well), as well as a bundling of media from other platforms.

And it’s attracting some big Twitter users. Rihanna and Shakira are both top-20 followed and are using WhoSay to aggregate their pictures and video. There are dozens of other big film and movie stars using the service as well, and they likely drive a ton of traffic to WhoSay.

And that’s not to mention people like Lady Gaga who are ambitious enough to start their very own social networks for posting images and consolidating fans.

And don’t think that Twitter hasn’t noticed this trend. It knows just how important celebrity usage has been to the growth of the platform so far and you can bet it’s looking into ways to make its service more friendly for them.

Now imagine a celebrity-focused version that aggregates photos from its own service, videos from its upcoming service (Twitter just acquired video startup Vine), and offers a way to display those beautifully in a custom layout. And, if they’re piping in media through their own services, they could offer a watermarking option for celebrity accounts (or any account for that matter).

Obviously, controlling its own media services does more than just satiate celebrities. It  also gives them the ability to craft products around photos and videos that it can predict the formatting, delivery and reliability of. Of course, this also means that video uploading apps are likely on the way out of Twitter’s official apps, just like their photo uploading brethren.

Completing the video side of its media puzzle makes a lot of sense for Twitter on multiple dimensions. It can use it to craft new celebrity friendly products, offer coherent media display for brand advertising and slice out one more piece to its control puzzle so that it can move forward with its media platform plans.