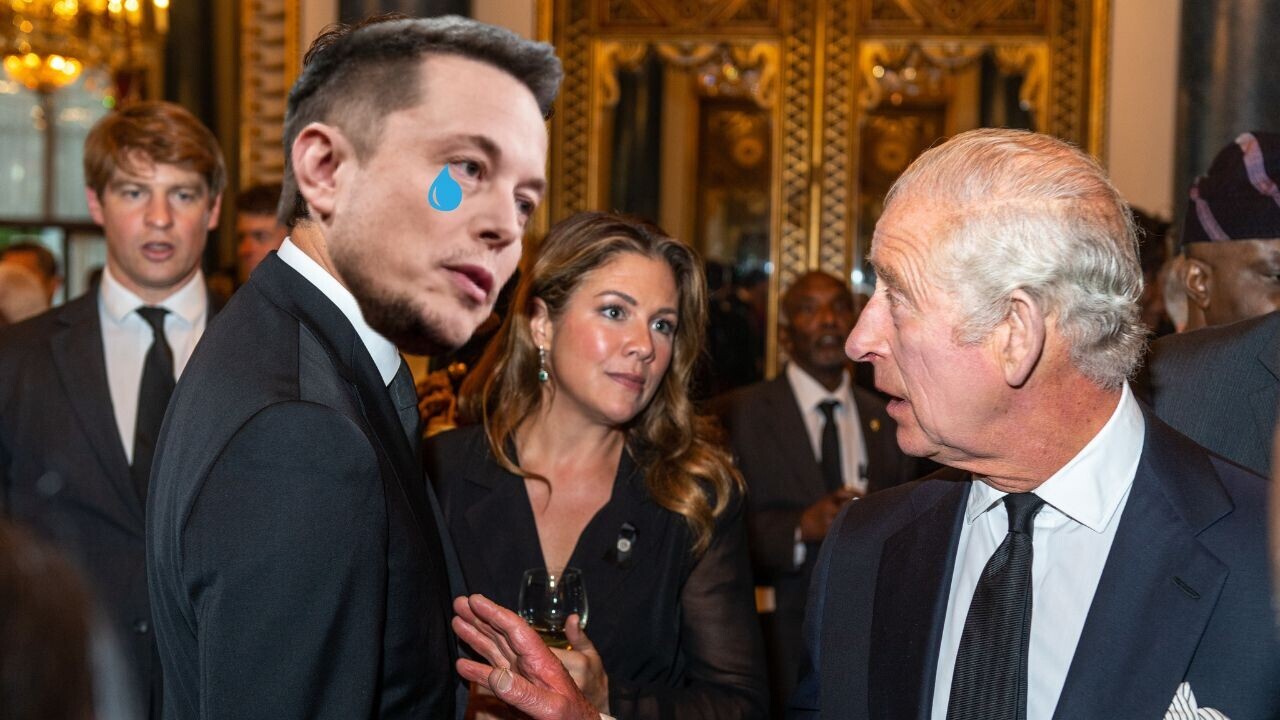 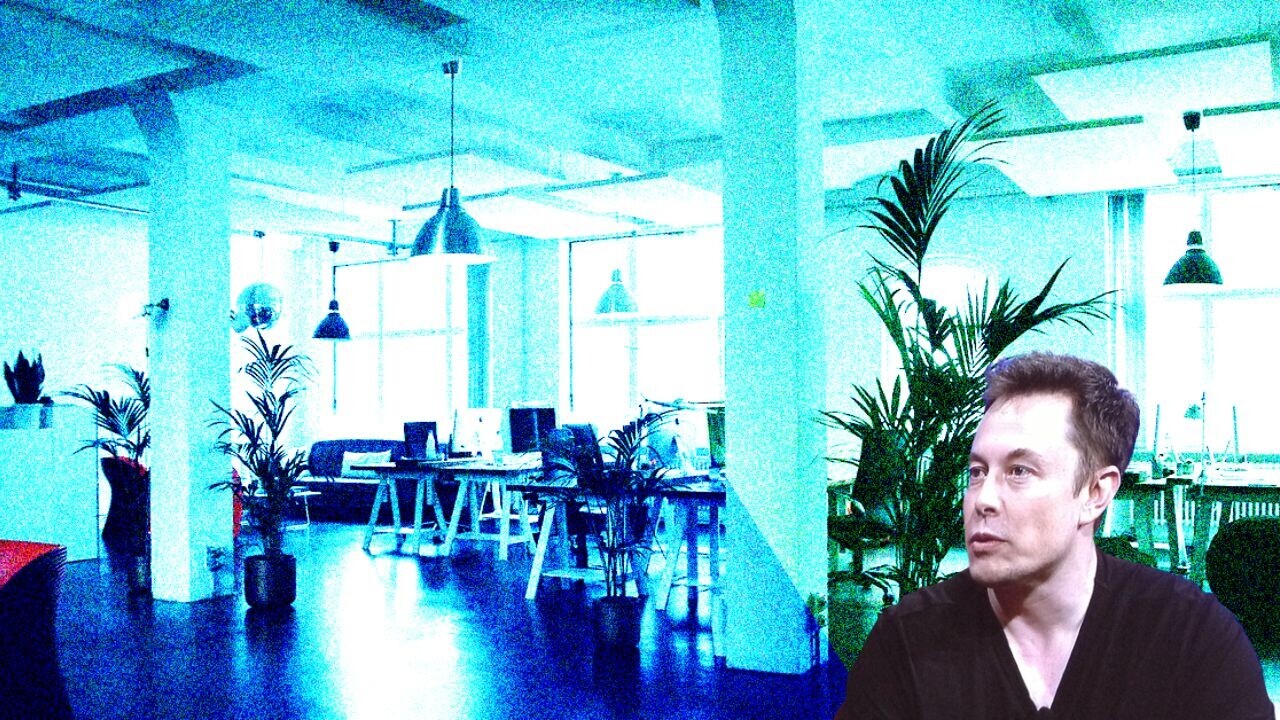 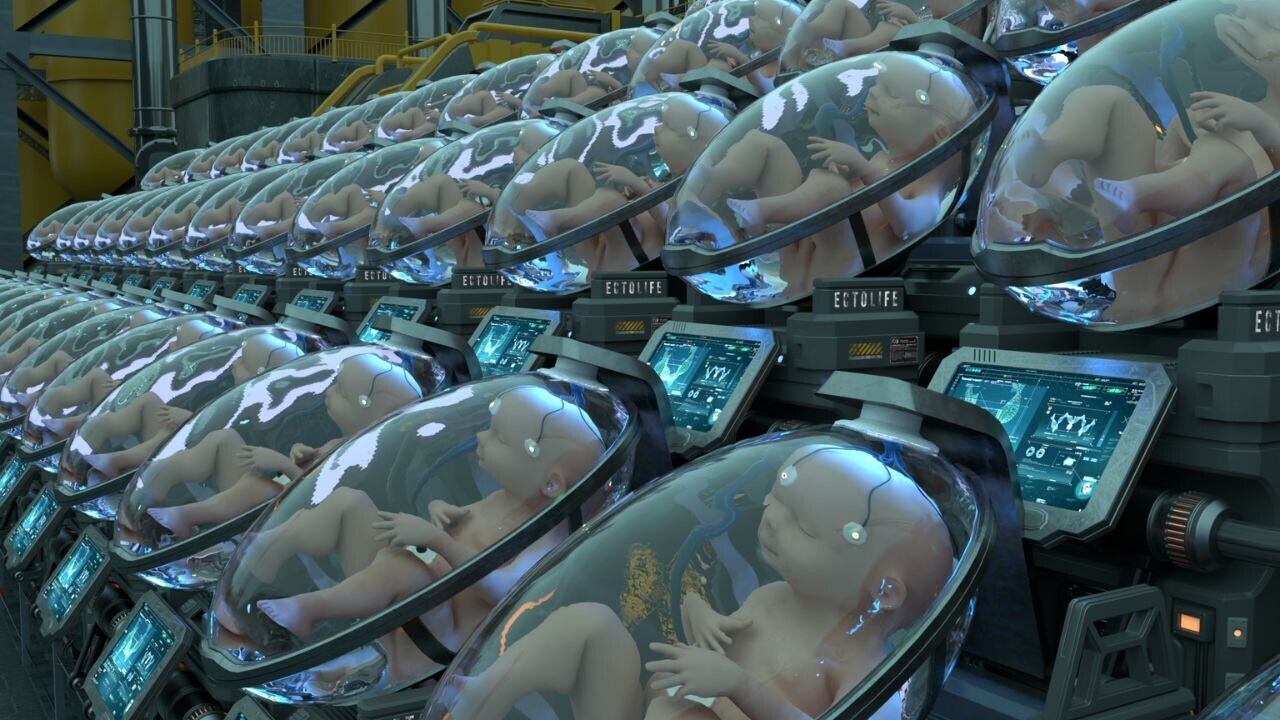 Social media companies should be converted into nonprofits

SpaceX’s Starlink is coming to planes, trains, and automobiles

Why is Elon Musk too chicken to take a measly $500K bet on AI?

Microsoft is here to rescue Tesla workers from Elon Musk