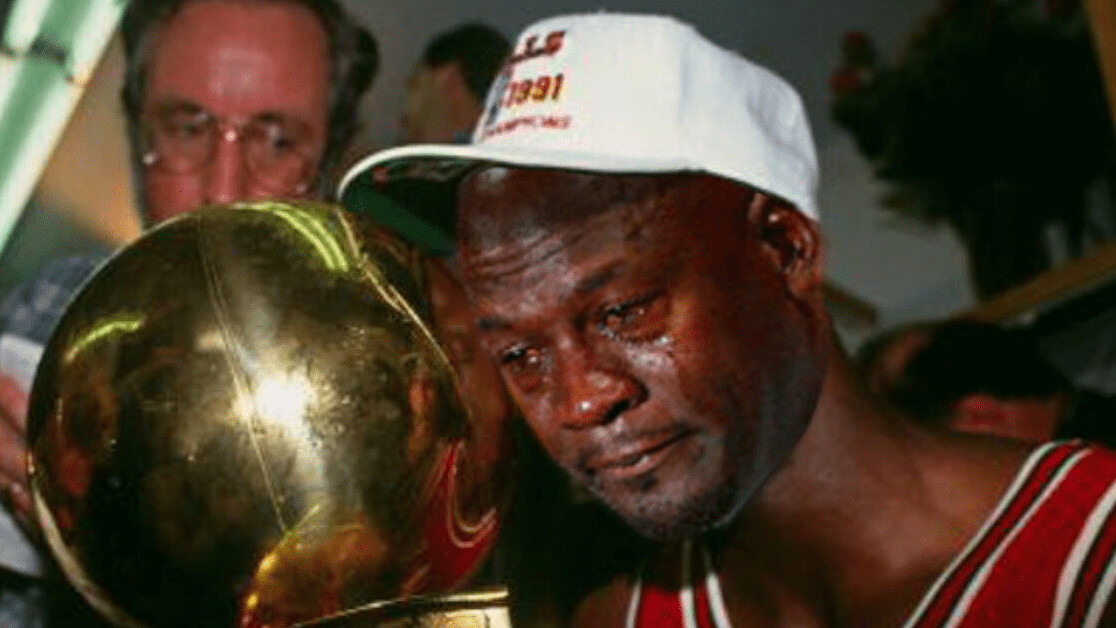 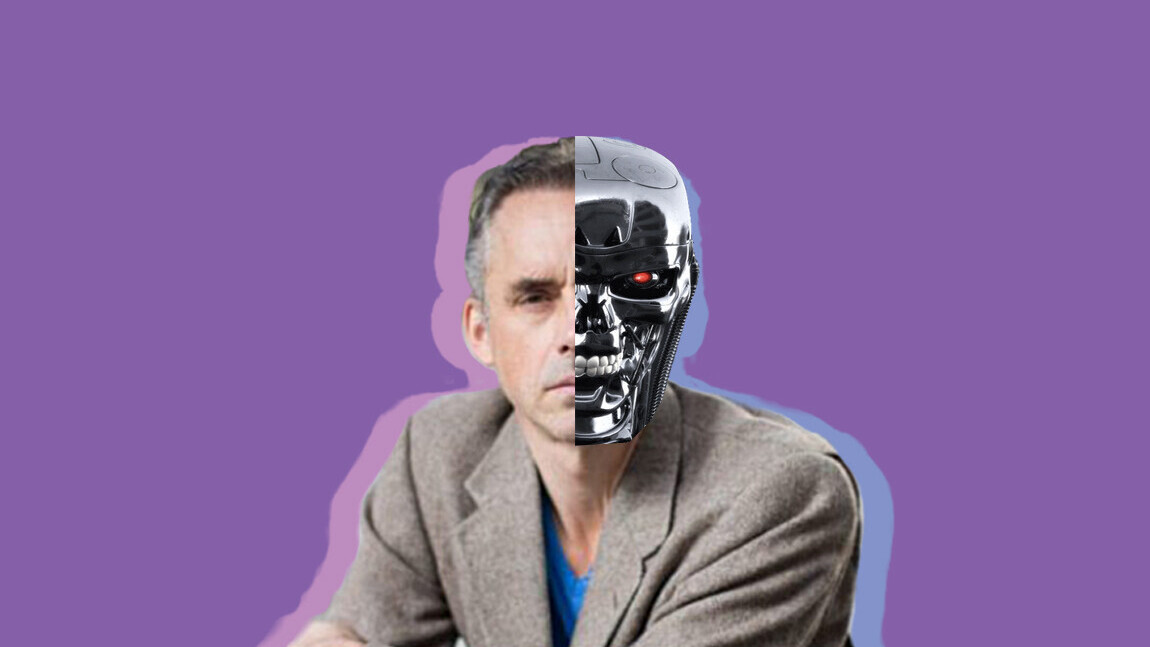 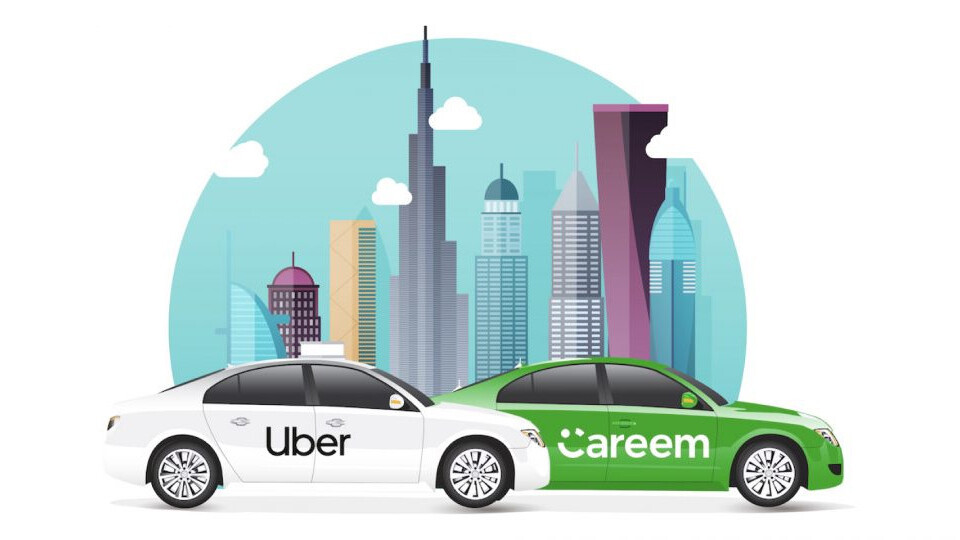 There was no startup scene in Jordan four years ago, but now it’s thriving. Here’s why…

Google Gets $10M from Jordan – Why You Should Care?

Jordanian Student Sentenced to Jail for 2 Years Over IM