Editor’s note: While working at Buzzcar (Zipcar founder Robin Chase’s project in France) as community manager, Aline Mayard decided to go explore the Middle East. She quit her job, and starting investigating society, innovation and change there on her travel blog: yallabye.eu. She’s sharing what she’s learned about local Web ecosystems on The Next Web. You can follow her on Twitter as @aline_myd or @yallah_bye.

As in Lebanon (see last week’s article), Jordan has a highly educated population (Jordan ranks number one in the Arab world for its education system, investing more than 20 per cent of its GDP). But, also as in Lebanon, the job offers are rare and many graduates find themselves unemployed. But, the comparison stops here.

But Jordan is different from Lebanon economically and politically speaking. Lebanon doesn’t have a strong government, Jordan has. The king tends to interfere in the economics and to instigate buisness projects. Jordan signed a peace treaty with Israel in 1994 and benefits from US aid, protecting it from an imminent risk of international war. The population is rather homogeneous (94% of the Jordanians are Sunni Muslims, either Jordanians or Palestinians). It seems like Jordan has all the ingredients to create a dynamic startup scene.

Still, until recently, there were almost no startups. Everything changed in 2009, when Maktoob.jo, an information portal, got bought up by Yahoo for an estimated price of $164 million and turned into the Arabic Yahoo.

His Majesty King Abdullah thus decided to develop hi-tech and digital entrepreneurship. While the King supported the creation of Oasis 500, an investment and development fund, his wife Her Majesty Queen Rania launched QREC, a business competition. In a two-year span, Amman became the 10th best place in the world to start a technology company and Jordan the second country in terms of number of investments in the Middle East [PDF link, see page 8].

Unemployed graduates in a stable country… The key to the development of entrepreneurship?

Following the acquisition of Maktoob, the king asked the main ICT actors to meet up in order to come with a plan of action. They identified four gaps to fill.

To address these gaps, they proposed the creation of Oasis 500, an incubator in the field of ICT, mobile and digital media, funded privately, but supported by the king.

Oasis 500, is located in the King Hussein Business Park, a hub for technological companies. The accelerator’s offices are next to IBM’s and Microsoft’s and are worthy of comparison with those in Silicon Valley: motivational quotes all over the walls, various lounges and… a slide in the middle of the room. But don’t get mistaken, the atmosphere is very serious. We’re far from the young and almost revolutionary atmosphere of Seeqnce, the Lebanese accelerator. People are here to do business not to change the world.

Oasis 500 coaches companies during their seed funding and participates in creating a Jordanian funding ecosystem. The incubator receives 400 applications per month and selects 60 applicants for an A-to-Z intensive six days of training, and a two days of business plan creation coaching.

After the selection and the training comes the Seed Funding. Participants pitch their projects to Oasis 500. The incubator then chooses to invest in various projects. Ever since its creation in September 2010, Oasis 500 has chosen to invest in 55 companies. Quite a success!

Oasis 500, being an investor, has to think in the long-term. The investment fund has created an Angel Investors Network of 350 investors, mainly from Jordan and the Middle East, which meets every three months to provide a second round of investment for Jordanian start-ups be they from Oasis 500 or not.

No credit card, no e-commerce?

All Oasis 500 startups have one thing in common: they were created in Jordan but plan on growing regionally. Samar Shawareb from Arabia Weddings and Hiba Mansour fom Sajilni agree on one thing: for Jordanians, Jordan is a good country to start a website, as they know the market and people are well-educated.

On top of being a small country, Jordan faces the same problems as all the Middle East countries: apart from the UAE, e-commerce is lagging behind some ten years. Firstly, because people from the Middle-East don’t have the reflex to search the Internet yet. Secondly, and most importantly, because the Middle East doesn’t have a credit card culture. “People don’t trust the payment structures, especially as interest rates are condemned by the Sharia,” explains Hiba Mansour.

Hiba Mansour has created Sajilni, a website that lists events taking place in the Middle East, from activities, workshops and conferences to shows. This is already something new, but the real innovation is that people can buy tickets online without having to retrieve their ticket in a shop! Hiba solved the payment issue by offering payment by credit card but also by prepaid card, PayPal or cashpoints.

Samar Shawareb launched Arabia Weddings, a website that helps brides and grooms organize their wedding by offering valuable information, innovative tools and money-saving deals. Shawareb decided not to deal with payment. The entire website works on a cash-on-delivery system.

What do Mansour and Shawareb have in common? They’re women, like 30% of Oasis 500 applicants, and 40% participants.

Omar El-Sharif, marketing manager of Oasis 500, explains “Women tend to take more risks than men, they want to go and succeed. They try to establish that they can do it. Also they love to finish projects, they are more aggressive in how they do their business.” Mansour and Shawareb agree but moderate; “We are not representative of the Jordanian society, which is still very traditional, but we do represent a significant part of the society,” Samar Shawareb concludes.

This post has been updated to better reflect the political situation in Jordan. 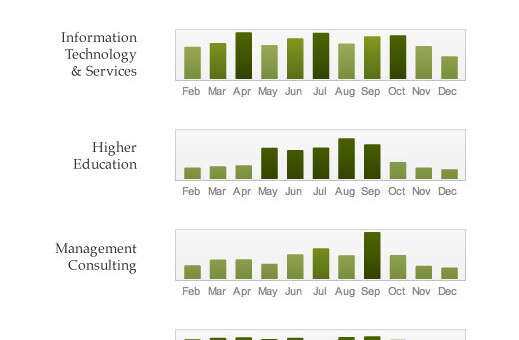 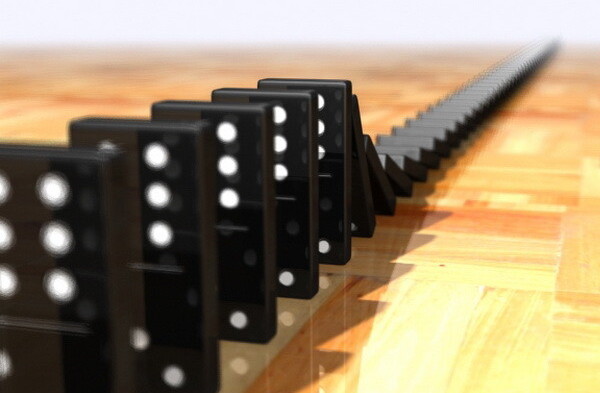