Love him or hate him, Canadian psychologist Jordan Peterson has undeniably captivated the interest of supporters and critics alike, earning a reputation as a “rock star” academic – similarly to his colleague and debate rival Slavoj Zizek. Now he’s being replicated, by AI.

While you can easily find hours of footage with Peterson, none of what you hear in this piece comes from his mouth. Instead, it’s been produced by a neural network – called NotJordanPeterson – which has been trained to mimic the voice of the psychologist. And the resemblance is… absolutely uncanny.

Check out these examples we generated with my colleagues:

The model, which you can try with the link below, lets you type anything and then converts it into the voice of Peterson.

But don’t listen to me. Here is how NotJordanPeterson describes itself:

The neural network was developed by AI researcher Chris Vigorito. To build this model, Vigorito used a “combination of two neural network models that were trained using audio data of Dr. Peterson speaking, along with the transcript of his speech.”

“The first model, developed at Google, is called Tacotron 2. It takes as input the text that you type and produces what is known as an audio spectrogram,” Vigorito explains. “The second model, developed at NVIDIA, is called Waveglow. It acts as a vocoder, taking in the spectrogram output of Tacotron 2 and producing a full audio waveform, which is what gets encoded into an audio file you can then listen to.”

With this development, Peterson enters a long list of popular personalities who’ve had their voices duped by AI, including YouTube heavyweight Joe Rogan, Microsoft founder Bill Gates, and US President Donald Trump.

For the record, this is hardly the first time someone has toyed around with Peterson’s voice and deep fake tech.

Earlier this year, a video in which an AI model tries singing Eminem’s Lose Yourself in Peterson’s voice went viral, attracting over 240,000 spins on YouTube.

With NotJordanPeterson, though, you can make the psychologist say – or sing – practically anything. You can try it out by following this link.

P.S.: It seems the website is getting quite a bit of traction, so don’t be surprised if it times out. Pro-tip: test it out with shorter snippets. 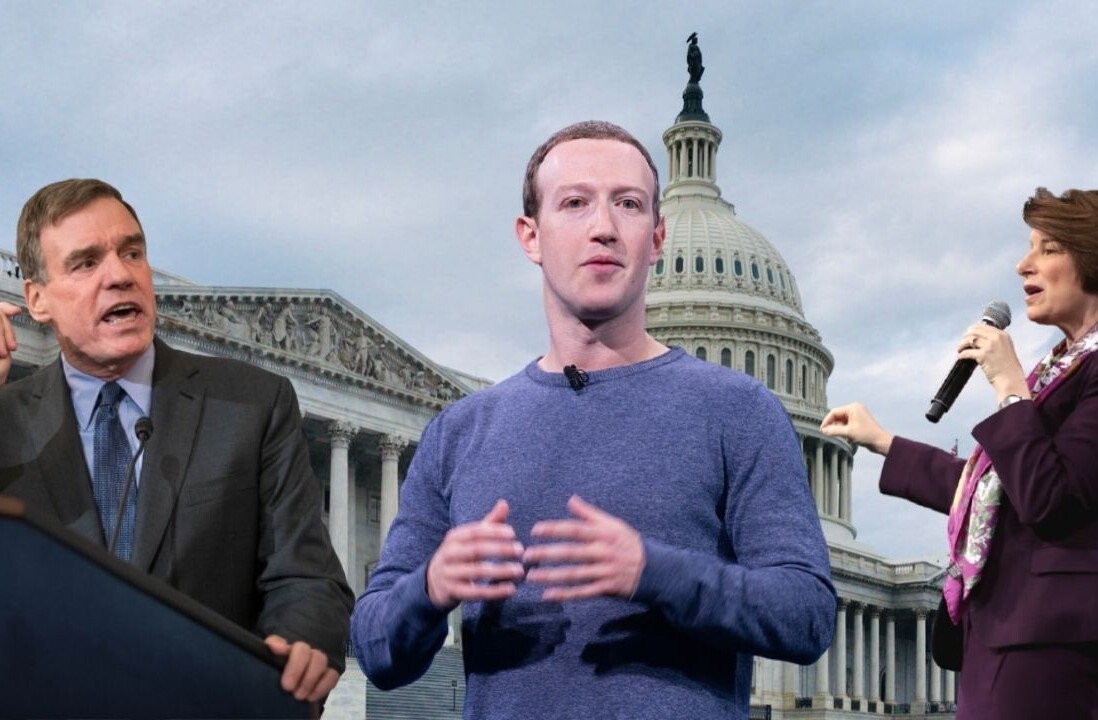